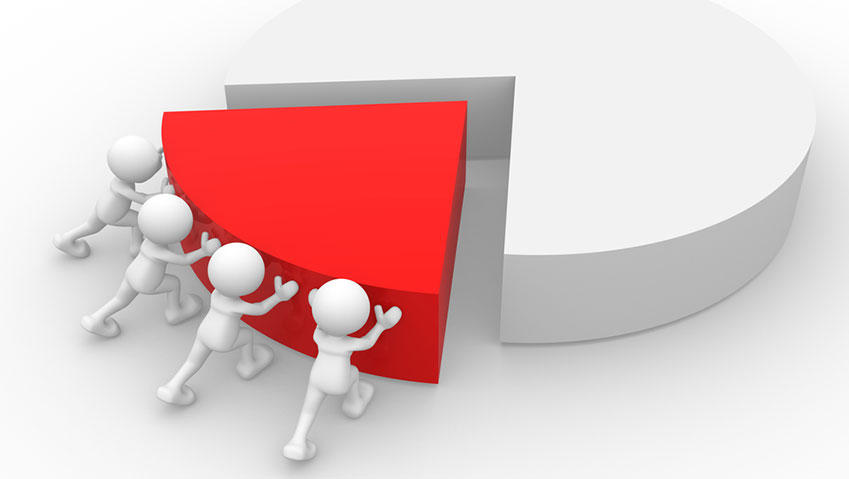 INGO-Service was set up in1994 to receive voluntary financial contributions from the  INGOs - "The purpose of the association is to promote the functioning and the activities of the Conference of INGOs of the Council of Europe by collecting and making available the necessary means".

What is its purpose?

The purpose of INGO-Service is to provide financial means to the Conference of INGOs, in addition to the financial contribution of the Council of Europe, to carry out its activities and its missions, to enhance the work of all of the INGOs holding participatory status. By supporting INGO-Service, your INGO is showing solidarity with all the INGOs working together in Greater Europe.

The Statutes of INGO Service were adopted by the constituent General Assembly held in Strasbourg on 9 November 1994, and mostly recently amended by Extraordinary General Assembly on 5 October 2021 to take into account the changes brought about by the adoption of new Rules of Procedure of the Conference of INGOs.

How can my INGO support INGO-Service?

How are subscriptions spent?

Suscriptions go towards paying for the functioning of the Conference of INGOs whose expertise is regularly sought by the bodies of the Council of Europe (Committee of Ministers, Parliamentary Assembly, Congress of Local and Regional Authorities, Intergovernmental Committees ...)

The members of the Board

The members of the Board of INGO-Service were elected on 15 December 2021for a three-year term of office:

Subscription form: please complete and return this form to pay your annual subscription to INGO Service

List of INGOs who paid subscription to INGO-Service in 2018

Meeting of the Administrative Council of 28 June: