State of emergency in Turkey: Call on civil society to be vigilant

Statement by Anna Rurka, President of the Conference of INGOs
headline STRASBOURG 22 July 2016 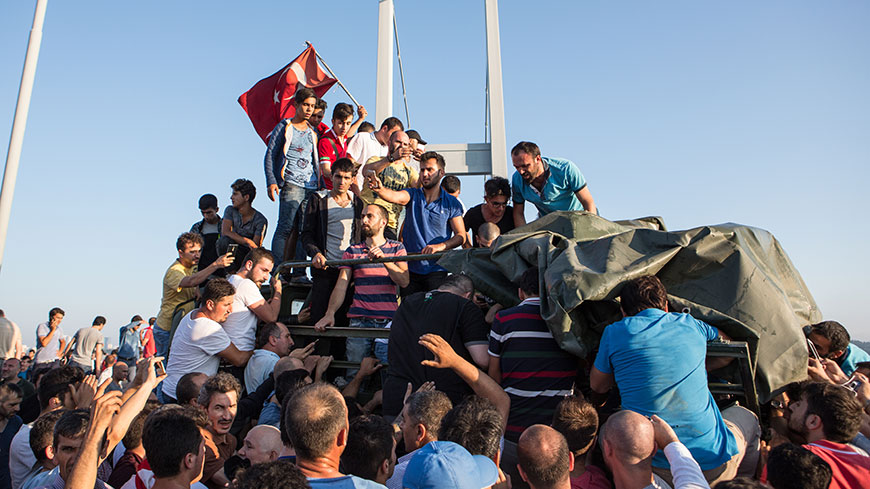 In my capacity as President of the Conference of INGOs of the Council of Europe, I am concerned about the situation of civil society in Turkey.  Following the failed coup attempt, condemned by the Council of Europe, and the declared state of emergency, the Turkish government has now announced its intention to temporarily suspend parts of the European Convention on Human Rights.

If, according to the statement of President Recep Tayyip Erdoğan, the state of emergency aims to strengthen democracy, rule of law and fundamental freedoms[1], Turkey must continue to guarantee the rights enshrined in those articles of which can be no derogation, notably the right to life and the prohibition of torture.

In the context of a state of emergency, freedom of expression and the protection of journalists are even more important and the capacities of NGOs to monitor the respect for human rights and fundamental freedoms should be maintained.  Any restrictions on access to public information on the media and social networks are reprehensible.

I call on the national and international NGOs as well as the Turkish civil society to be vigilant about the commitments that Turkey had made as a member state of the Council of Europe, especially with regards to the abolition of the death penalty in all circumstances and the respect of the family, social, political and civil rights of detainees, as well as their right to a fair trial.

We must not forget that the commitment of Turkey towards the legal instruments of the Council of Europe is the foundation of its democracy, security and freedom of its citizens!