IN PRACTICE, the prohibition of discrimination applies, for example, to… 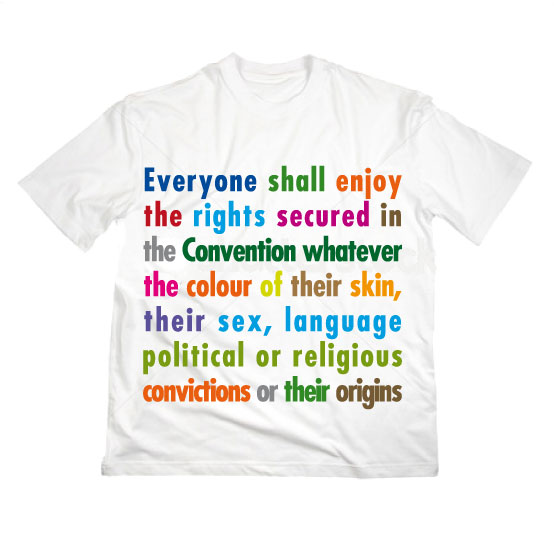 In 2003, the Court found that there had been a violation of Article 14 in the Karner v. Austria case. Siegmund Karner complained about the Austrian courts’ decision that the statutory right of a family member to succeed to a tenancy did not apply to homosexual couples.

… discrimination based on origin: states must guarantee equal treatment irrespective of an individual’s origin.

In 2007, the Court found a violation of Article 14 in the D.H. v. the Czech Republic case in which Roma children had been placed in special schools.

… discrimination based on descent: states must guarantee the principle of equality in matters of descent, especially with regard to inheritance.

In 2004, the Court found that there had been a violation of Article 14 in the Pla and Puncernau v. Andorra case. The case concerned court decisions that Antoni Pla Puncernau, as an adopted child, could not inherit his mother’s estate because he could not be considered as “a child from a legitimate and canonical marriage” as stipulated in the mother’s will.