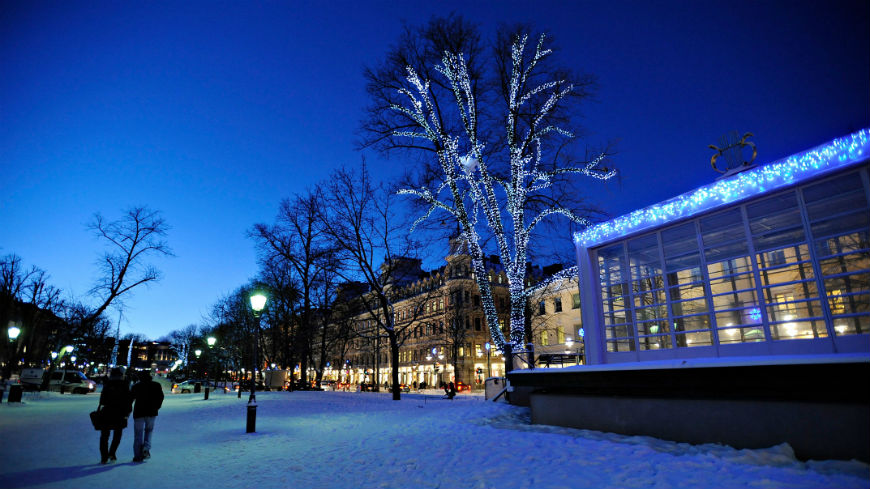 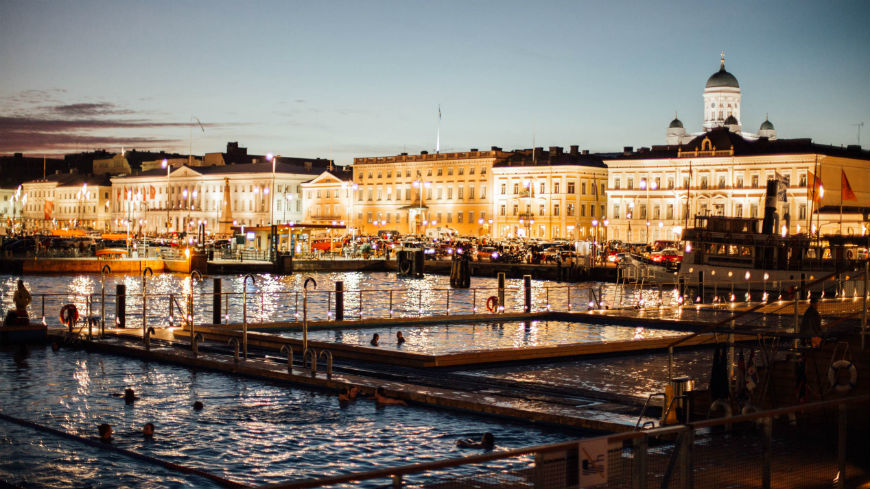 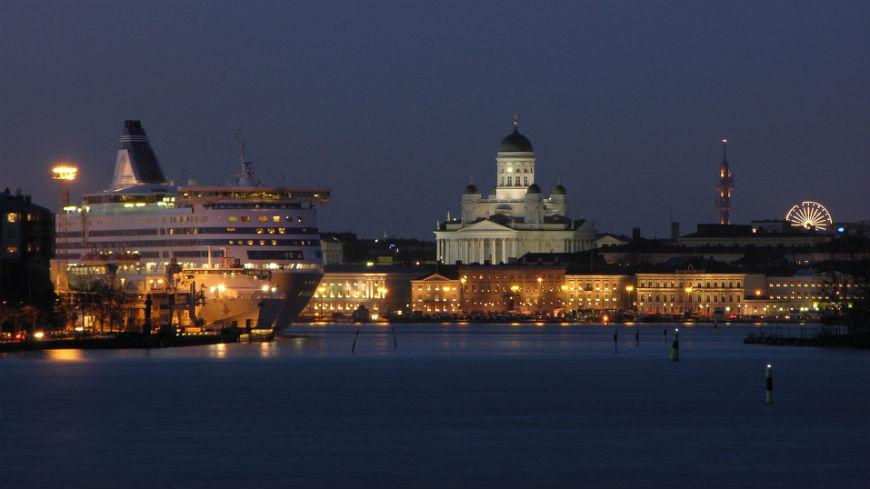 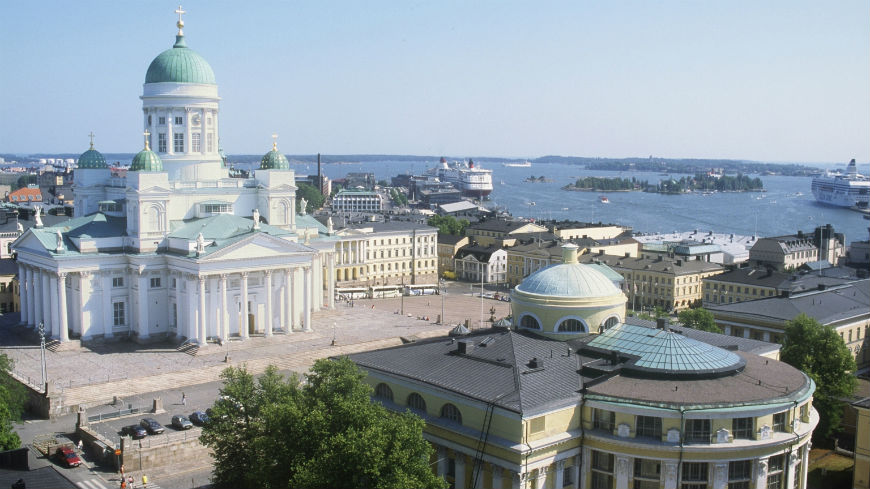 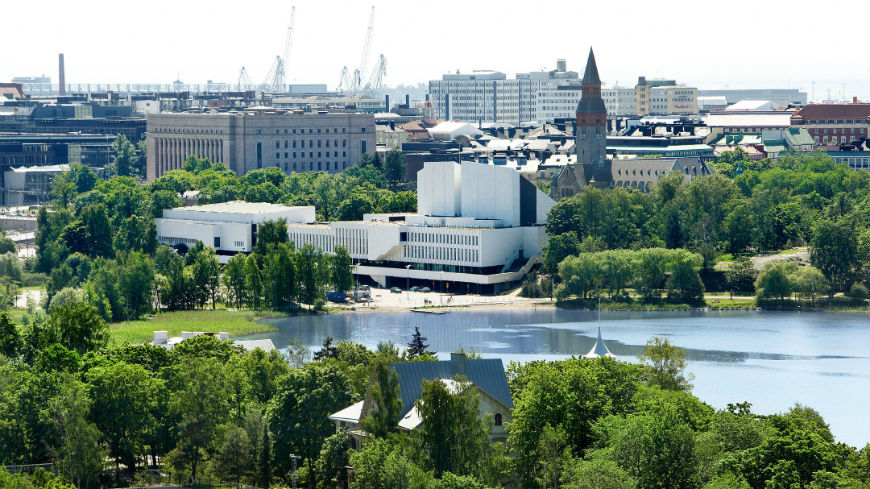 More information on location and access can be found here: https://www.finlandiatalo.fi/en/planning-an-event/how-to-get-here-0

A list of hotels close to Finlandia Hall can be found here: https://www.finlandiatalo.fi/en/planning-an-event/accommodation

The working languages of the conference are English and French.

Disclaimer: Please note that the interpretation of the seminars, conferences and other events serves to facilitate communication and does not constitute an authentic record of the proceedings. Only the original speech is authentic. No liability shall be incurred by the interpreter in the exercise of their function.

Participants are requested to make their own arrangements should they require a visa for entering Finland.

Finnish missions will be informed about the Conference, so as to facilitate the granting of visas. Participants are kindly invited to contact the nearest Finnish mission or the visa centre that the mission advises to them. It is highly recommended that visa requests are made well in advance.

Visa requirements and travel documents accepted by Finland can be consulted here: https://um.fi/visa-requirement-and-travel-documents-accepted-by-finland

More information about applying for a visa to visit Finland can be found here:

Travelling between the Sokos Hotel Presidentti and Finlandia Hall

Finlandia Hall is 750m from the Sokos Hotel Presidentti, and the easiest way to access the venue is by walking. It is also possible to take a bus or tram: please consult the Helsinki region public transport route guide to determine the best possible transport timing.

To get to the Sokos Hotel Presidentti from Helsinki Airport using public transportation, you must first travel to Helsinki central railway station (Kaivokatu 1) using the following means:

From the Helsinki central railway station, the hotel can be reached:

Time schedules and maps together with tickets and fares for regional trains, trams and buses are available on the HSL website.

A taxi or Über from Helsinki Airport to Sokos Hotel Presidentti will take around 30-40 minutes.