Safer Internet Day 2020: Together for a better internet 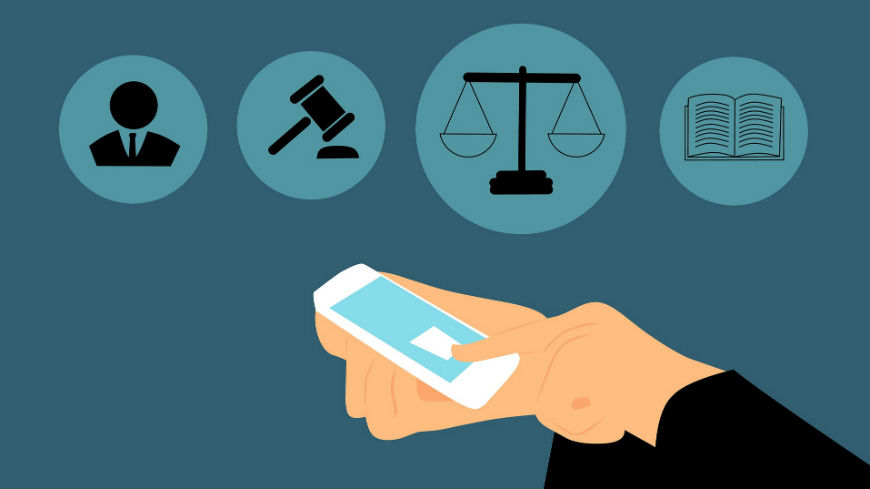 On the occasion of Safer Internet Day 2020, the Council of Europe joins the call for a safer and better use of the internet. The international campaign’s slogan “Together for a better internet” encourages the responsible and critical use of digital technologies with full respect for the rule of law and human rights. It aims to reach out to various groups, including children, youth, parents, educators and decision-makers to encourage everyone to contribute to creating a safer internet.

The Council of Europe works with governments, the private sector, civil society and other actors to shape the internet as a safe and open environment where the enjoyment and exercise of rights, including the freedom of expression, freedom of assembly and association, diversity, culture and education, can flourish.

Aiming to strengthen member States’ commitment to apply the Council of Europe’s freedom of expression standards, the Organisation adopted in 2016 its recommendations on network neutrality and on internet freedom. The latter contains internet freedom indicators that States can use to self-assess their compliance with these standards.

The 2014 'Guide to Human Rights for Internet Users' was written to explain, in user-friendly terms, the rights and freedoms guaranteed to internet users by the European Convention on Human Rights. It exists in several languages.

The more recently published Council of Europe Internet Literacy Handbook provides a rich source of quality information for children, parents, teachers and policy makers from the 47 member States to enable them to make the most of the internet and to prepare future generations to use the internet safely and confidently.

Safer Internet Day (SID) is organised by the joint Insafe/INHOPE network, with the support of the European Commission. It is celebrated on the second day of the second week of the second month of every year.