Pegasus spyware and its impacts on human rights 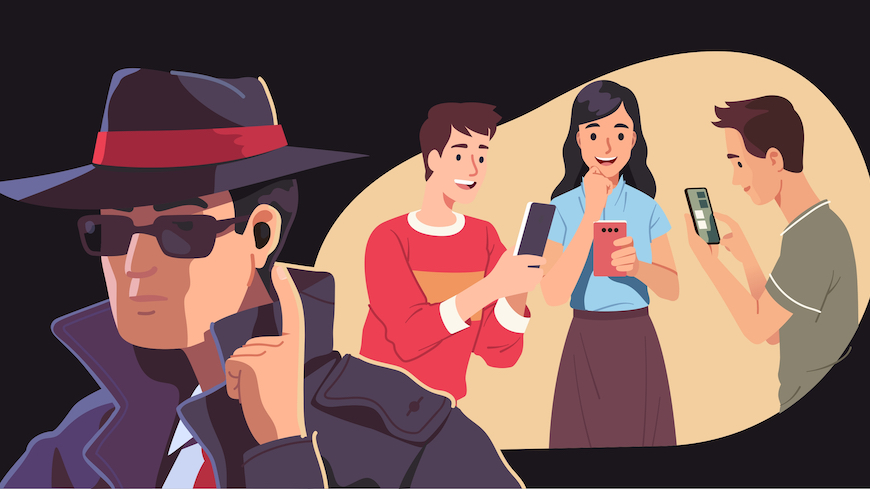 A new report investigating Pegasus spyware impacts on human rights has been launched by the Council of Europe on the occasion of the summer session of the Parliamentary Assembly.

As rapporteur for the Council of Europe, Member of Parliament Pieter Omtzigt has been investigating the controversial espionage software Pegasus for three months. Pegasus is being developed by the Israeli software maker NSO Group and has been controversial for years. Pegasus exploits unknown vulnerabilities in software, so-called zero-days. As a result, Pegasus can be installed completely unnoticed on victims' phones. They can be tracked, eavesdropped on, spied on and their data copied. Apple and WhatsApp have already started lawsuits against NSO. Pegasus is only supplied to governments, but there are concerns that governments are misusing the software to spy on their political opponents. It recently emerged that the Belgian European Commissioner for Justice Didier Reynders was the target of the software. In addition to an investigation by the Council of Europe, the European Parliament is also investigating Pegasus. Omtzigt has made the first results of the investigation under his leadership public, so that citizens and politicians can view them. Omtzigt does not have many powers to compel governments to answer, but that is not a problem, according to him. "Just exposing what happened, getting the facts straight, is of great value for the public and political debate in Europe." (source: rtlnieuws.nl).

The report provides a technical description of the Pegasus spyware and analyses the impact it may have on human rights and fundamental freedoms, in particular the right to privacy and freedom of expression. Furthermore, the report underlines the chilling effect that Pegasus spyware has or potentially could have on other human rights and fundamental freedoms, including the right to dignity, freedom of assembly, freedom of religion, and even the physical and psychological integrity of an individual. The report places a special emphasis on the legal instruments and well-established standards that the CoE has at its disposal to uphold fundamental rights and ensure stronger protections against mass or targeted unlawful and unjustified surveillance. It also provides the basic rules of thumb for better protection for individuals.

The report was prepared by the Information Society Department with contributions from Tamar Kaldani the former Personal Data Protection Inspector and the State Inspector of Georgia, currently serving as the first Vice-chair of the Consultative Committee of Convention 108 and Zeev Prokopets - an Israeli executive, product designer, software developer and entrepreneur (Link7).