Freedom of expression: report assesses the situation in 2018 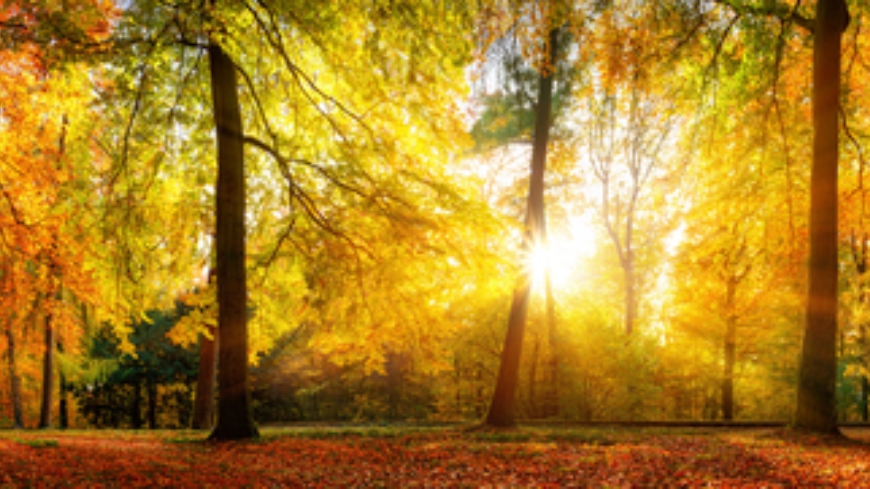 A report, published today on the eve of World Press Freedom Day by the Council of Europe´s Information Society Department, maps out the major threats to freedom of expression in Europe in 2018 and the actions that governments should carry out to counter them as a matter of priority.

The report expresses concern about the increase of violence and intimidation against journalists and recalls the cases of at least two assassinations of journalists actively investigating corruption and organised crime.

Reasons for concern are also the increasing verbal attacks and restrictive legislation that NGOs face in some states, the spread of misinformation through the media and online channels and the adverse impact of the digital revolution on the financial viability of quality and investigative journalism.

The report lists five lines of action which require special attention by the Council of Europe and its 47 member states. These priorities include effectively protecting journalists from violence and intimidation, ensuring that counter-terrorism measures are not abused to unduly restrict media freedom, and safeguarding public service media and quality and investigative journalism.

In addition, states should step up their efforts to develop a clear legal framework dealing with the responsibilities of internet intermediaries regarding freedom of expression and to ensure that the case law of the European Court of Human Rights is consistently integrated into national judicial and regulatory systems.

The report underlines that oversight by the European Court of Human Rights remains a critical tool for ensuring that national laws and practices are consistent with the standards set out in the European Convention on Human Rights. The Court issued more than 70 judgments in freedom of expression related cases during 2018, finding violations in about two thirds of them.