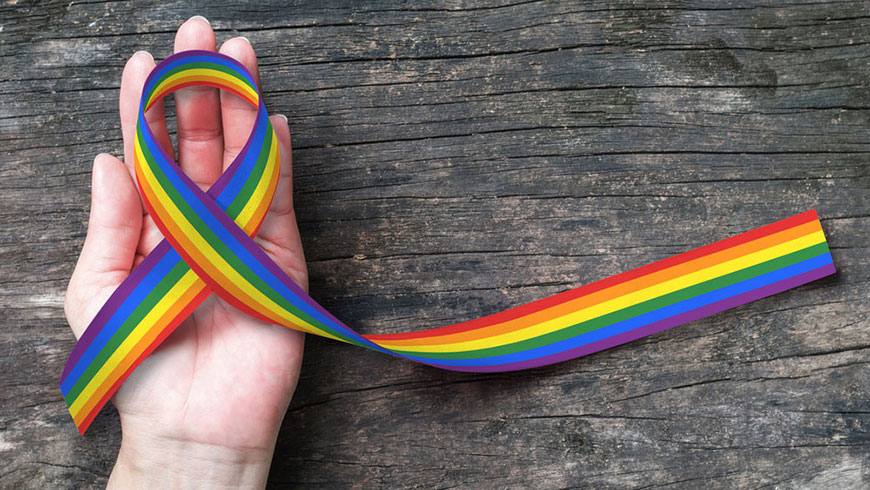 Despite progress in many areas over the last decades, a significant number of people in Europe are still stigmatised because of their actual or perceived sexual orientation, gender identity or sex characteristics. Lesbian, Gay, Bisexual, Transgender and Intersex (LGBTI) persons are particularly vulnerable to discriminatory treatment and intolerant attitudes, as well as LGBTIphobic hate speech and violence.

ECRI started examining discrimination and intolerance towards LGBT persons in its fifth cycle of country monitoring (2012-2018) and towards Intersex persons in its sixth monitoring cycle. It recommends all member states to develop legislation and policies to combat discrimination, hate speech and violence against persons on account of their sexual orientation, gender identity or sex characteristics and to promote tolerance.

ECRI monitors LGBTI issues in light of the European Convention on Human Rights, the relevant case law of the European Court of Human Rights and Recommendation CM/Rec(2010)5 of the Committee of Ministers of the Council of Europe on measures to combat discrimination on grounds of sexual orientation or gender identity.

In the framework of its sixth monitoring cycle beginning in 2019, ECRI looks into effective equality and access to rights of LGBTI persons.