Legislation against racism and intolerance 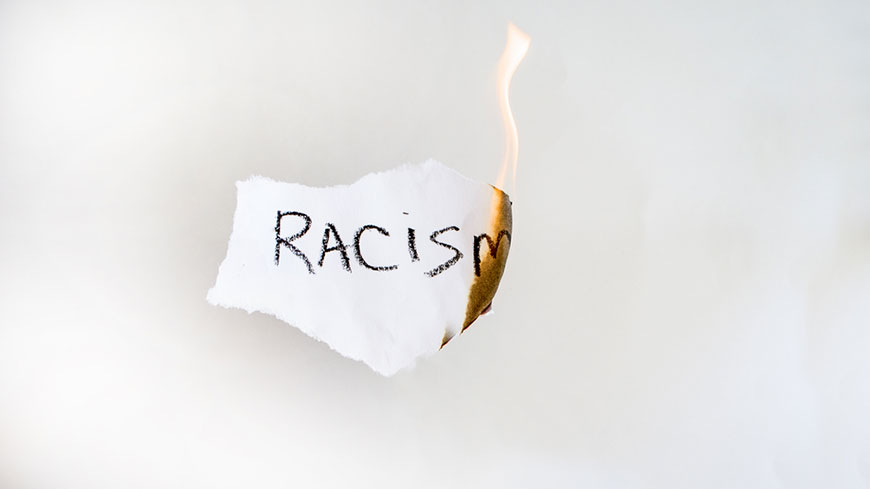 One issue which recurs regularly in ECRI’s country monitoring reports is the persistence of racial discrimination, which is linked to the lack of effective anti-discrimination legislation in some Council of Europe member states.

ECRI systematically recommends the enactment of specific and comprehensive anti-discrimination legislation, with provisions in different fields of law and covering areas such as employment, housing, education, and access to social and public services.

ECRI’s General Policy Recommendation No.7 (GPR No. 7) contains the key elements which it considers should feature in such legislation in order to combat racism and racial discrimination effectively.

ECRI recommends state authorities to ensure that national criminal law punishes public incitement to violence, hatred or discrimination on the grounds of “race”, colour, language, religion, citizenship, ethnic/national origin, sexual orientation and gender identity. Civil and administrative law should prohibit direct and indirect racial and homophobic or transphobic discrimination, as well as segregation, harassment and discrimination by association, among others. Legislation should provide for the sharing of the burden of proof in discrimination cases in all areas and on all grounds.

As stated by the European Court of Human Rights, rights must be “practical and effective” rather than “theoretical and illusory”. In order to make any fundamental right a reality, the right needs to be equipped with an enforcement mechanism, notably through access to justice. National law should ensure the availability of easily accessible judicial or administrative proceedings that provide effective sanctions.