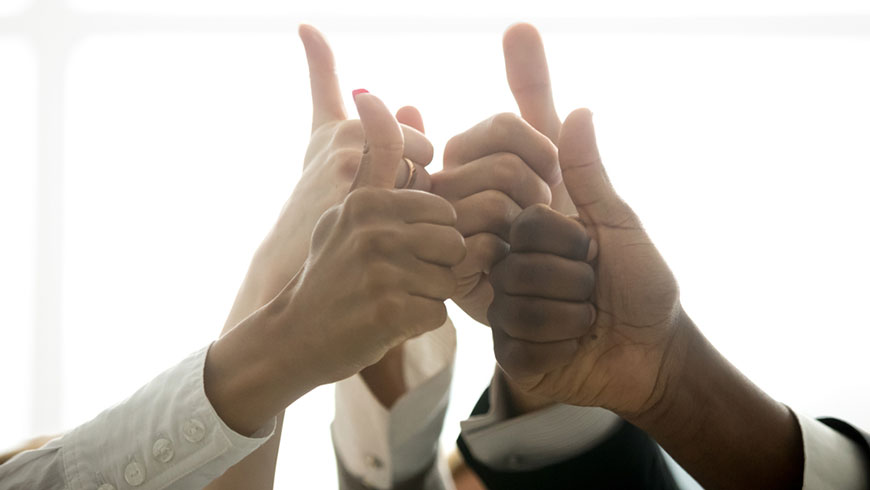 Over the last years almost all member States of the Council of Europe have established independent equality bodies. These bodies play an essential role in advancing equality and combating discrimination and intolerance.

A rich and diverse system of equality bodies has emerged and good practices have been developed. At the same time, many equality bodies suffer from shortcomings, in particular with regard to their independence and funding.

In 2017 ECRI updated its General Policy Recommendation No. 2 on Equality Bodies, which draws on best practices and contains standards to help States to further strengthen their equality bodies.

ECRI has recognised the importance of establishing independent and efficient equality bodies very early in its work. In 1997 ECRI adopted its second General Policy Recommendation, which recommended to member states to consider the possibility of setting up equality bodies. At that time, ECRI called them specialised bodies to combat racism, xenophobia, antisemitism and intolerance at national level.

Since then, valuable pioneering work was carried out throughout Europe and a rich and diverse system of equality bodies has emerged. Today, independent equality bodies are key players in the achievement of equality and the fight against racism and intolerance.

ECRI is keen to continue and deepen cooperation with these institutions which greatly help its monitoring work as follows: ECRI contacts equality bodies ahead of its country visits in order to receive from these independent bodies information about developments in the country to be monitored. During its country visits, ECRI meets with equality bodies to discuss the situation in the member state more in depth and to exchange views on issues to be addressed in its country monitoring reports. ECRI furthermore involves equality bodies in its assessment of the implementation of its interim follow-up recommendations. Once an ECRI country report is published, ECRI organises, together with the national equality body, a round-table on the implementation of the recommendations contained in the report.

ECRI regularly holds seminars with equality bodies in order to exchange on good practices, discuss common problems and develop solutions for the work of this institutions to promote equality and fighting intolerance.