About the European Commission against Racism and Intolerance (ECRI)

The European Commission against Racism and Intolerance (ECRI) is a unique human rights monitoring body which specialises in questions relating to the fight against racism, discrimination (on grounds of “race”, ethnic/national origin, colour, citizenship, religion, language, sexual orientation, gender identity and sex characteristics), xenophobia, antisemitism and intolerance in Europe; it prepares reports and issues recommendations to member States. (more...)

A pan-European Commission, composed of independent members, set up by Heads of State and Government

ECRI was set up by the first Summit of Heads of State and Government of the Council of Europe. Its statute was adopted by the Committee of Ministers of this Organisation on 13 June 2002.

ECRI is composed of 46 members appointed on the basis of their independence, impartiality, moral authority and expertise in dealing with issues of racism, racial discrimination, xenophobia, antisemitism and intolerance. Each Council of Europe member state appoints one person to serve in ECRI. In a resolution adopted in October 2013, the Committee of Ministers updated ECRI’s statute in order to improve compliance with the above criteria by clarifying the modalities for members’ appointment and for bringing their term of office to an end.

ECRI also maintains special relations with independent authorities responsible for combating racism, racial discrimination, xenophobia, antisemitism and intolerance at national level (specialised bodies) and with relevant intergovernmental bodies, such as the European Union, the United Nations and the OSCE.

In 2019, ECRI adopted on the occasion of its 25th anniversary its Roadmap to Effective Equality that contains a work programme for the years to come.

Video on the 25 years of ECRI's existence 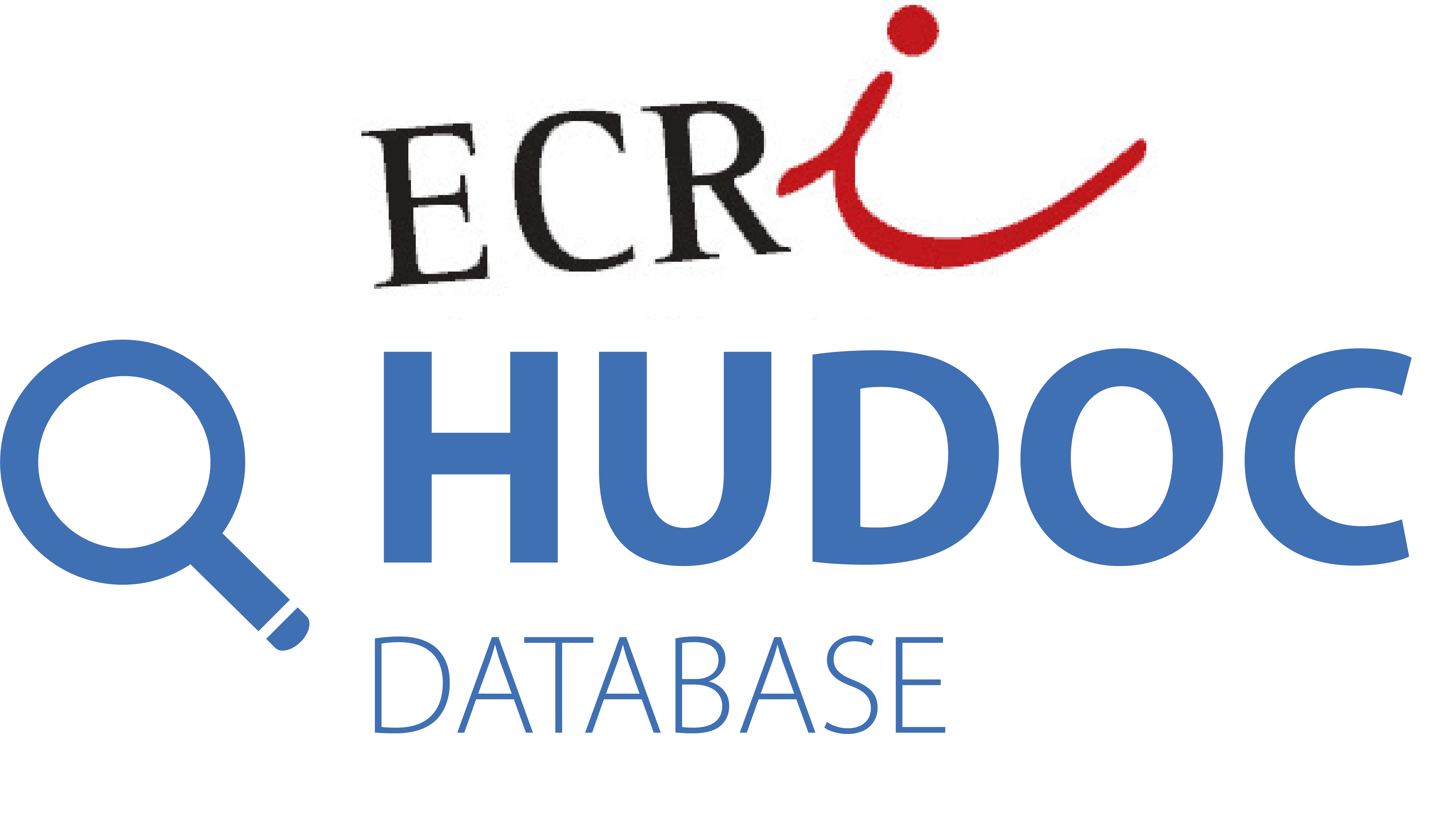