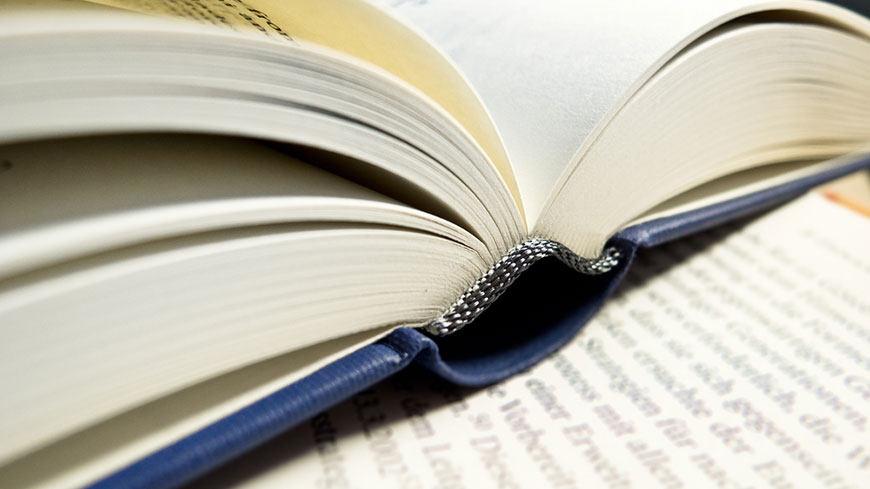 ECRI is entrusted with the task of combating racism1, racial discrimination2, xenophobia, antisemitism and intolerance in greater Europe from the perspective of the protection of human rights, in the light of the European Convention on Human Rights, its additional protocols and related case-law (Article 1 of ECRI’s Statute).

ECRI’s objectives are: to review member states’ legislation, policies and other measures to combat racism, racial discrimination, xenophobia, antisemitism and intolerance, and their effectiveness; to propose further action at local, national and European level; to formulate general policy recommendations to member states; to study international legal instruments applicable in the matter with a view to their reinforcement where appropriate.

ECRI should provide Council of Europe member states with concrete and practical advice on how to tackle problems of racism and intolerance in their country. To this end, it examines in each country the legal framework for combating racism and racial discrimination, its application, the existence of independent bodies to assist victims of racism and intolerance, the situation of "vulnerable groups"3 in specific areas (education, employment, housing, health, access to goods and services) and the tone of political and public debate around issues relevant for these groups.

2. According to ECRI's General Policy Recommendation (GPR) No. 7, racial discrimination is any differential treatment based on a ground such as “race”, colour, language, religion, nationality or national or ethnic origin, which has no objective and reasonable justification.

3. Groups likely to be affected by racism and intolerance.