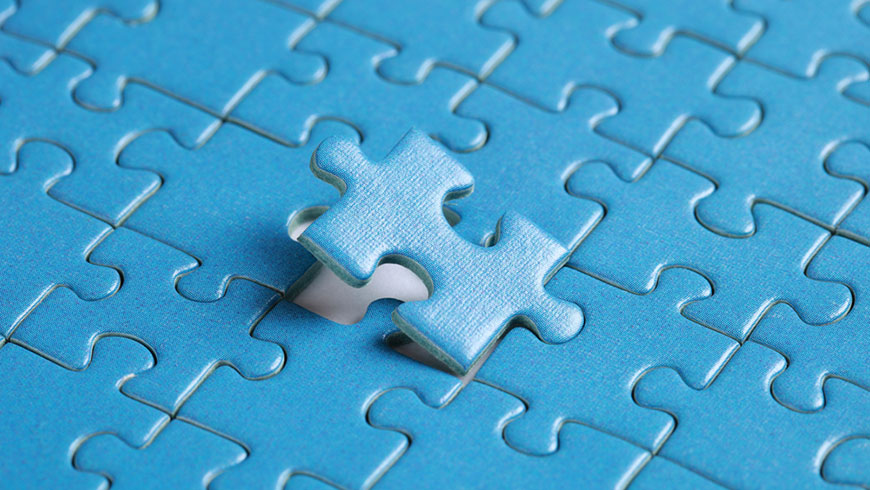 ECRI’s country monitoring findings have revealed that persistent lack of integration leads to social fragmentation, diminishing cohesion and the development of parallel societies, which contributes to racism and racial discrimination.

ECRI considers integration to be a two-way process with society, governments and local authorities facilitating, supporting and promoting the integration efforts of individuals. Inclusion is an approach that values diversity and aims to afford equal rights and opportunities by creating conditions which enable the full and active participation of every member of society.

Many European countries are dealing with the entry and stay of large numbers of migrants who will most likely remain for a long time. ECRI considers that member states need to respond to these new realities, which bring huge potential and value, and invest in integration and inclusion. Success is highly dependent on mainstream public support, and engaging the public to see the benefits of diversity in society is crucial. And of course, the earlier integration begins the better the outcome.

Roma are usually nationals of member states, although lack of birth registration and identity documents is often a major problem resulting in de facto stateless and hindering their access health care, education, housing and other basic services and social benefits. Roma often face severe discrimination and rejection by the majority population and require targeted integration and inclusion efforts. Other ethnic, religious and linguistic minorities may face similar difficulties and their needs should also be addressed through targeted integration and inclusion policies.