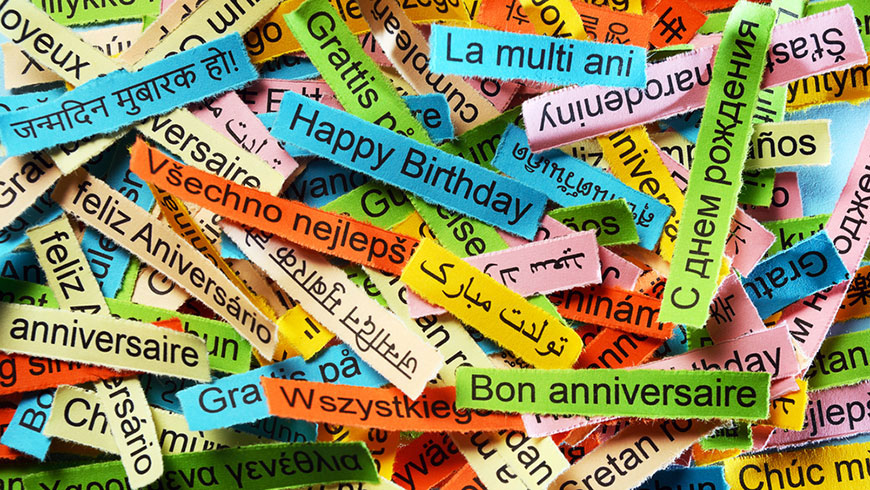 2019 marks the 25th anniversary of the creation of the European Commission against Racism and Intolerance (ECRI).

For the occasion, a high-level conference was organised in Paris on 26-27 September under the French Presidency of the Committee of Ministers. This was an opportunity to identify a number of major challenges that require determined political decision-making to ensure that all persons have their rights respected and that there is greater social cohesion in Europe. At the end of the conference, ECRI unveiled its Roadmap for Effective Equality.