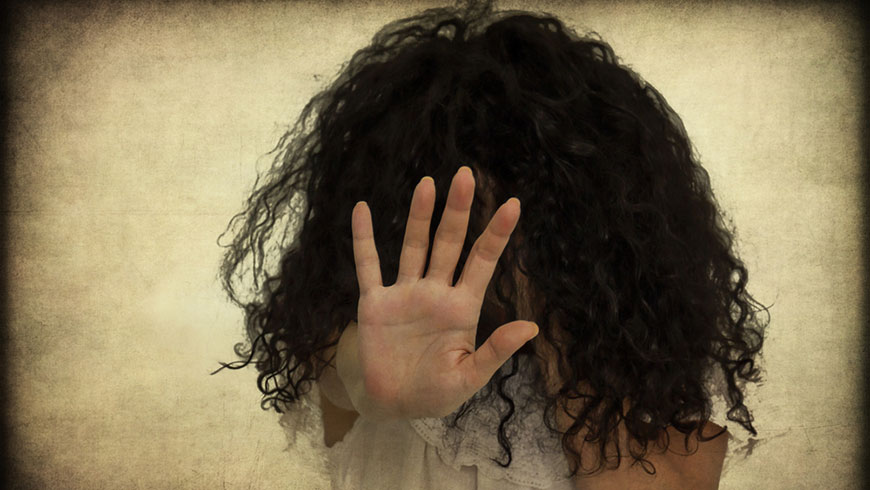 Hate speech covers many forms of expressions which advocate, incite, promote or justify hatred, violence and discrimination against a person or group of persons for a variety of reasons.

It poses grave dangers for the cohesion of a democratic society, the protection of human rights and the rule of law. If left unaddressed, it can lead to acts of violence and conflict on a wider scale. In this sense hate speech is an extreme form of intolerance which contributes to hate crime.

Aware of the dangerous link between hate speech and violence, ECRI has always considered that criminal prohibition is necessary when hate speech publicly incites violence against individuals or groups of people. At the same time criminal sanctions should be used as a measure of last resort and, all along, a balance must be kept between fighting hate speech on the one hand, and safeguarding freedom of speech on the other. Any restrictions on hate speech should not be misused to silence minorities and to suppress criticism of official policies, political opposition or religious beliefs.

In many instances, ECRI has found that an effective approach to tackling hate speech, in particular cyberhate, is self-regulation by public and private institutions, media and the Internet industry, such as the adoption of codes of conduct accompanied by sanctions for non-compliance. Education and counter-speech are also equally important in fighting the misconceptions and misinformation that form the basis of hate speech. Therefore, ECRI considers that effective action against the use of hate speech requires raising public awareness of the importance of respecting pluralism and of the dangers posed by hate speech.

Underreporting of hate speech and hate-motivated violence is another unfortunate feature of these two phenomena. Victims rarely report incidents to the authorities for fear of retaliation or of not being taken seriously, or because they have no confidence in the justice system. This contributes to lack data which makes it difficult to quantify the extent of the problem and take effective measures to address it. ECRI recommends states to provide practical support to those targeted by hate speech and violence: they should be made aware of their rights to redress through administrative, civil and criminal proceedings and encouraged to report to the authorities, and receive legal and psychological assistance.

Other Council of Europe publications