What is the role of civil society? 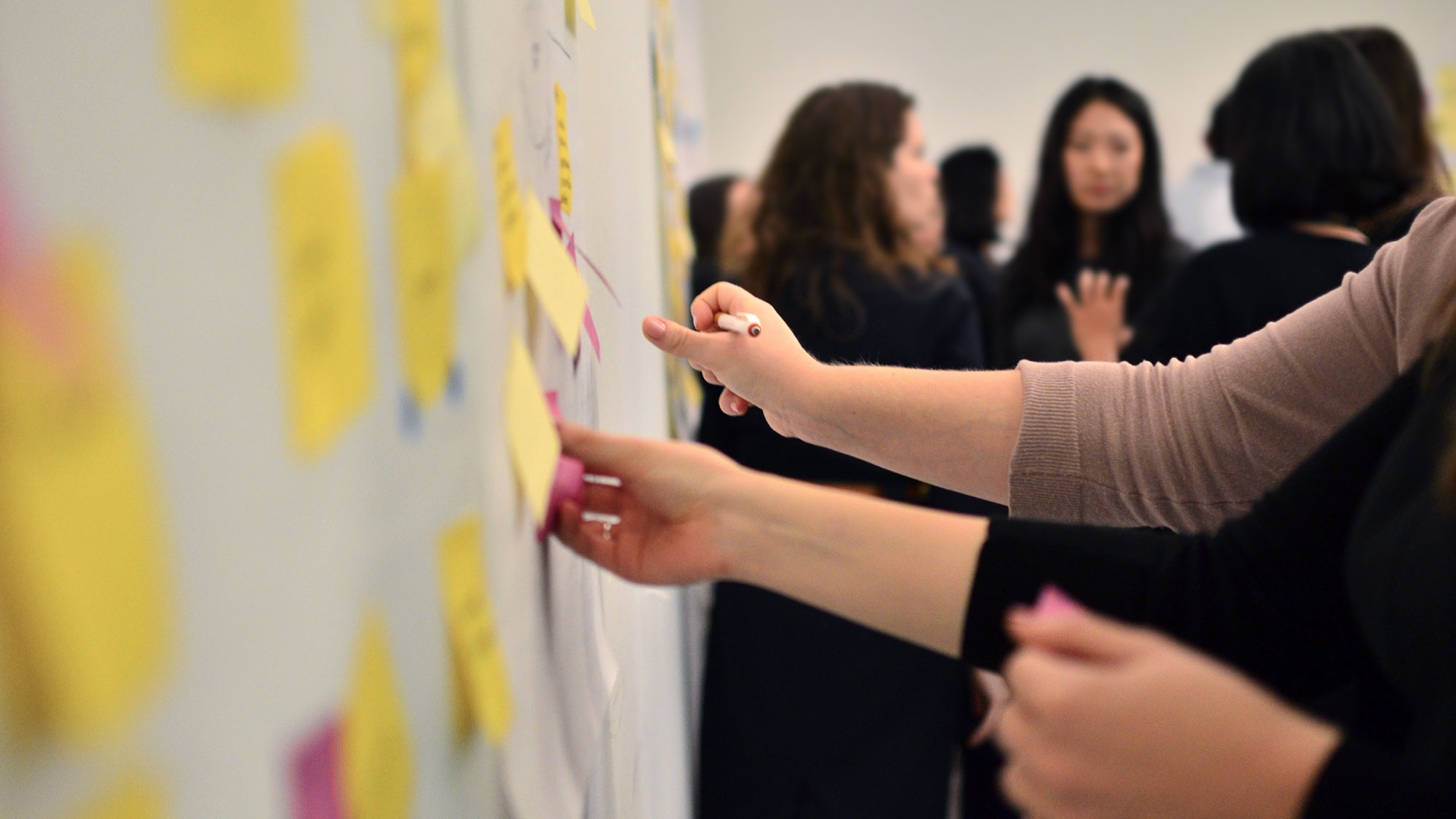 ECRI attaches great importance to ensuring that its anti-racism message filters down to the whole of civil society and to involving the various sectors of society in an intercultural dialogue based on mutual respect. It is in this context that ECRI has developed its relations with civil society.

ECRI’s action is part of the Council of Europe global approach to promote tolerance across Europe and should be seen as complementary to measures implemented in various fields such as education and culture, as well as human rights awareness-raising. It stresses the importance of involving civil society in action envisaged or taken to prevent and combat racism and intolerance.

Following the publication of country-by-country reports or conclusions on the implementation of ECRI’s priority recommendations, information meetings are organised in member states, in co-operation with national government and non-government partners in the form of Round Tables or other similar events.

Co-operation with NGOs is strengthened through a variety of methods including information exchange, meetings, and hearings. These methods are employed in a systematic manner, with the aim of building up a network of NGOs working in partnership with ECRI. Such partnership should be a genuine two-way exchange: NGOs are valuable, independent, information sources for ECRI, and they may also play a role in contributing to the development of ECRI’s own work. In the context of its country visits for instance, ECRI routinely holds meetings with NGOs working against racism and intolerance, including in view of identifying pertinent issues to raise with its government interlocutors and assessing the situation as accurately as possible.