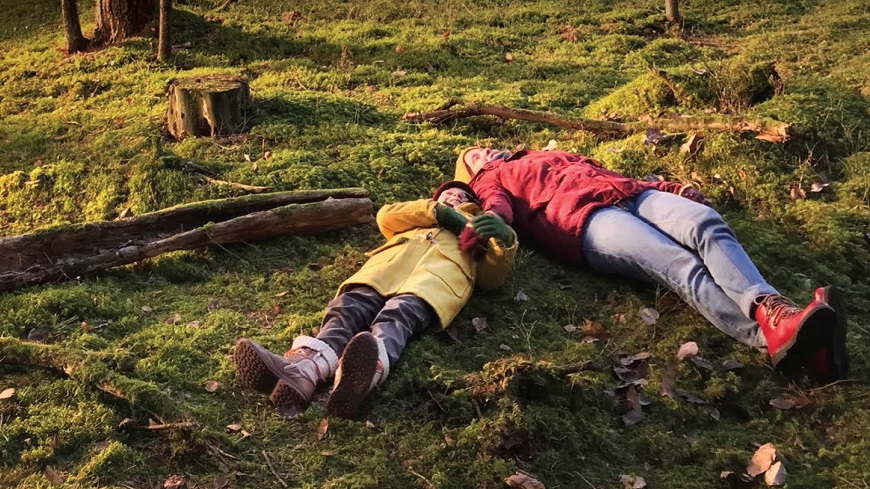 Last night, the “Junior Co-production Market” of Cinekid for Professionals (19-23 October 2020) announced its winners including the one for the Eurimages Co-production Development Award, worth €20 000, which was awarded to the project TIGER MARTINDALE’S SURVIVAL EXPERTS to be directed by Pavel Gumennikov and produced by the company Baltic Pine Films (LV). The jury composed of Koji Nelissen (NL), Manolla Novelli (DE) and Magalie Armand (FR) for Eurimages was impressed by the enthousiasm of the participants and also decided to award a Special Mention to the project entitled THE ANIMALS’ CHRISTMAS written and directed by Camille Alméras, Caroline Attia, Ceylan Beyoglu, Oleysha Shchukina, Haruna Kishi and Natalia Chernysheva which will be produced by the company Les Valseurs (FR). Further information in the press release and in this video.
The next Eurimages Co-production Development Award which will mark the end of 2020 will be awarded in the framework of the Baltic Event Co-production Market (EE) during its online edition on 25 and 26 November 2020. 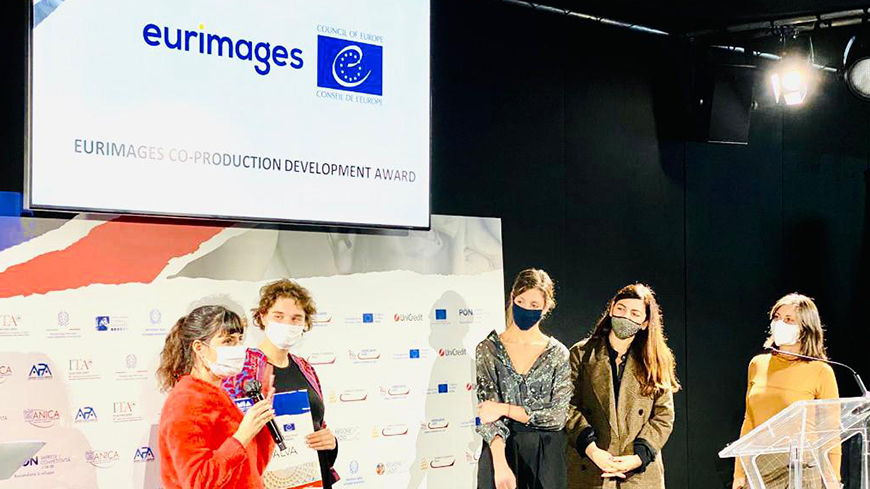 19-10-2020 - The Eurimages Co-production Development Award, worth €20 000, awarded in the framework of the 2020 edition of the MIA Market Co-production Market in Rome in hybride format rewarded the project DALVA which will be directed by Emmanuelle Nicot and co-produced by Julie Esparbes from the company Hélicotron (BE) and Delphine Schmit from Tripode Productions (FR). The jury composed of Didar Domehri (Full House, FR) , Ioanna Stais (Karnavas-Kontovrakis & Sia Co, GR) and Iole Giannattasio (IT) for Eurimages was impressed by the bold approach and the original take of the director on the subject of incest. Further information on this event is available in the press release. 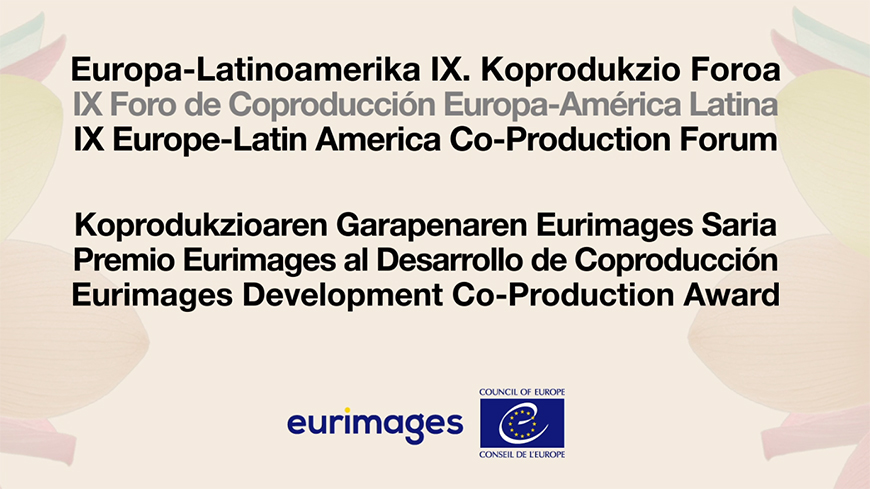 28-09-2020 - Friday evening, the Eurimages Co-production Development Award, worth €20 000, awarded online in the framework of the Europe-Latin America Co-production Forum – San Sebastian International Film Festival was given to the project EL REPARTIDOR ESTÁ EN CAMINO / RIDERS which will be directed by Martín Rejtman and produced by the Argentinian company Un Puma, in co-operation with Portugal (Terratreme Filmes) and Germany (Pandora Film Produktion). The jury composed of Mariela Besuievsky (Tornasol), Constanza Arena (Cinema Chile) and Emma Scott (IE) for Eurimages wanted to reward an international project which depicts a contemporary topic told through the eyes of a committed artist whose unique perspective acts as a magnifying glass on an urgent and unrepresented subject. Read the press release on the Industry’s award-winners. 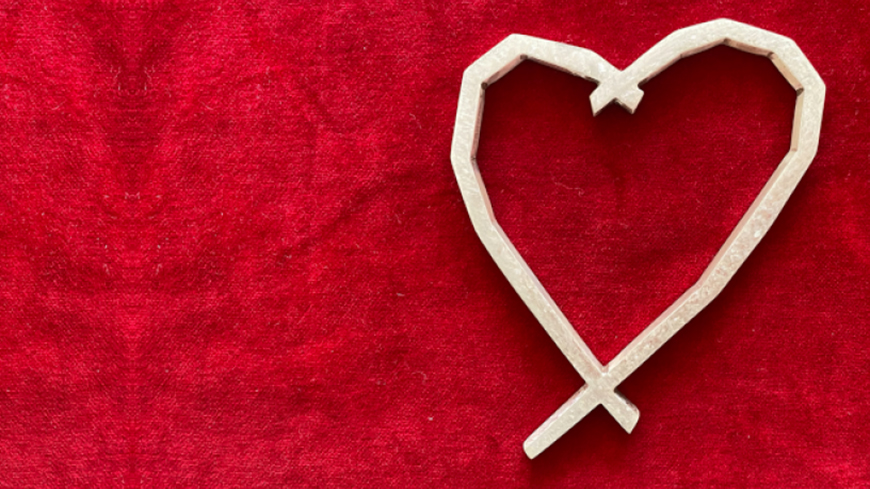 21-08-2020 - The 26th edition of the Sarajevo Online Film Festival drew to a close yesterday with the awarding of the Eurimages Co-production Development Award, worth €20 000, for the project THE OTTER, which was presented at the CineLink Co-Production Market. This project, written by Stefan Bošković, will be directed by Srđan Vuletić and produced by Ivan Đurović from the company Artikulacija Film (Montenegro), in co-operation with Iridium Film (Slovenia) and Refresh (Bosnia and Herzegovina). The jury, composed of numerous film industry personalities including Elena Kotová for Eurimages (CZ), was won over by this original approach to the transition to adulthood in the Balkans, which is likely to appeal to a wide audience around the world. More information is available on the Festival’s website.

In addition, the jury of the Festival's official competition, chaired by French director Michel Hazanavicius, rewarded various co-productions supported by the Eurimages Fund, including Exil (DE, BE, Kosovo*) by Visar Morina, which won the Heart of Sarajevo for Best Feature Film, Mare (CH, HR) by Andrea Štaka whose lead actress (Marija Škaričić) won the Heart of Sarajevo for Best Actress and Digger (GR, FR) by Georgis Grigorakis whose lead actor Vangelis Mourikis won the Heart of Sarajevo for Best Actor. Finally, the Audentia Award worth 30 000 euros was awarded to director Natalija Yefimkina for her feature-length documentary Garage People.
*All references to Kosovo, whether the territory, institutions or population, in this text shall be understood in full compliance with United Nation’s Security Council Resolution 1244 (1999) and without prejudice to the status of Kosovo. 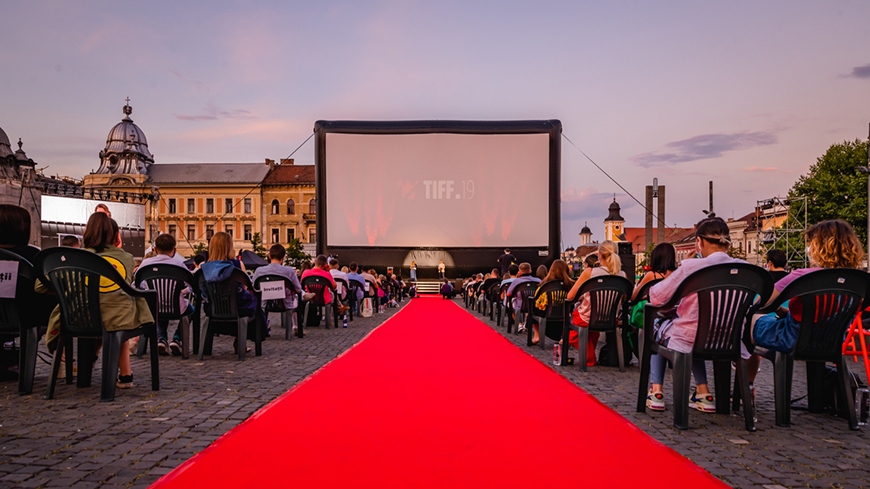 10-08-2020 - During the closing ceremony of the 2020 Transilvania International Film Festival (TIFF) Co-production Market (TPS) on Saturday 8 August in Cluj, Romania, the Eurimages Co-production Development Award, of an amount of 20 000 euros, was awarded to the project  KRETSUL, to be directed by Alexandra Likhacheva and produced by Anna Shalashina of WISH Media (Russia). The jury composed of Marianne Dumoulin and Miroslav Mogorovich, together with Eduart Makri for Eurimages, chose to support this project which tells us the story of a human victory, based on the friendship between two sportsmen who manage to overcome their drama thanks to their tenacity and an exceptional friendship. Based on contemporary true events, it tells a winner’s story in a different way, where success is based on human values. See the Festival’s website for more information. 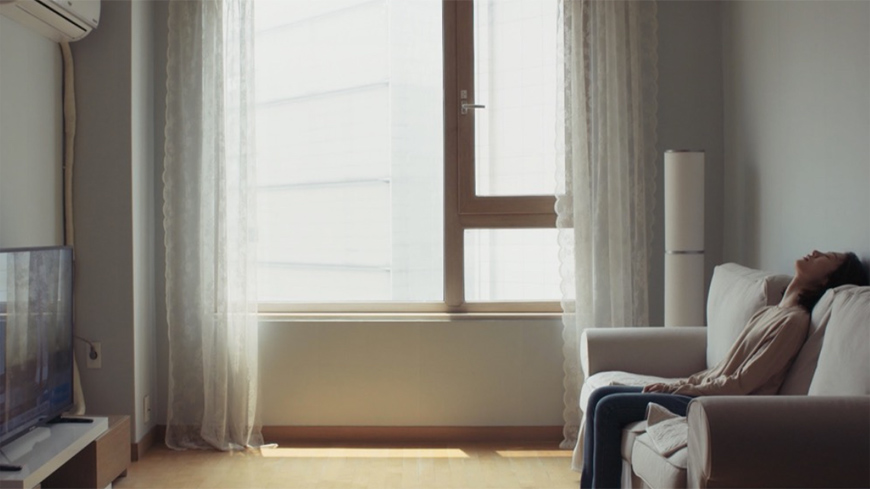 27-03-2020 - In the framework of the 2020 CPH:FORUM edition which was held this week in a new and successful way in a virtual space, the jury composed of Salma Abdalla (Autlook Filmsales), Malin Hüber (HER Films) and Nino Kirtadze (GE) for Eurimages decided to award the Eurimages Co-production Development Award of 15 000 euros to the project HANA KOREA which will be directed by Frederik Sølberg and produced by Sara Stockmann (Sonntag Pictures, DK) in co-operation with Heejung Oh from the South-Korean company Seesaw Pictures. Further information is available on the Festival’s website (link to the press release). 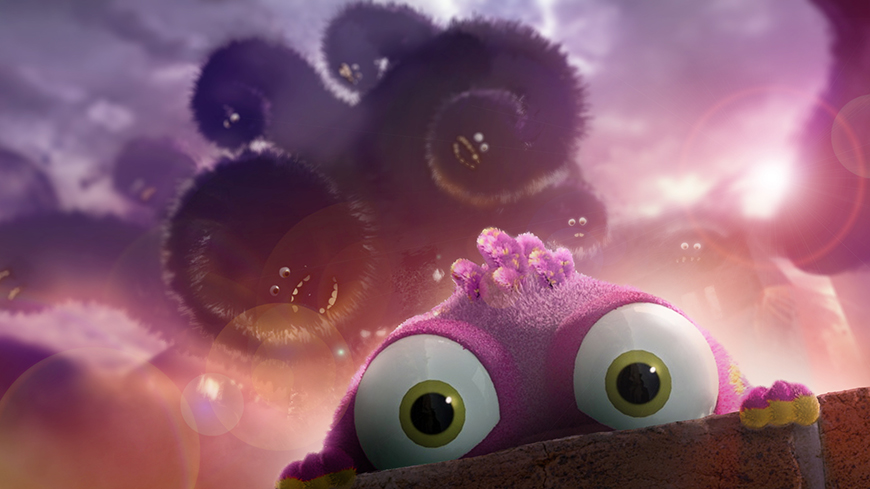 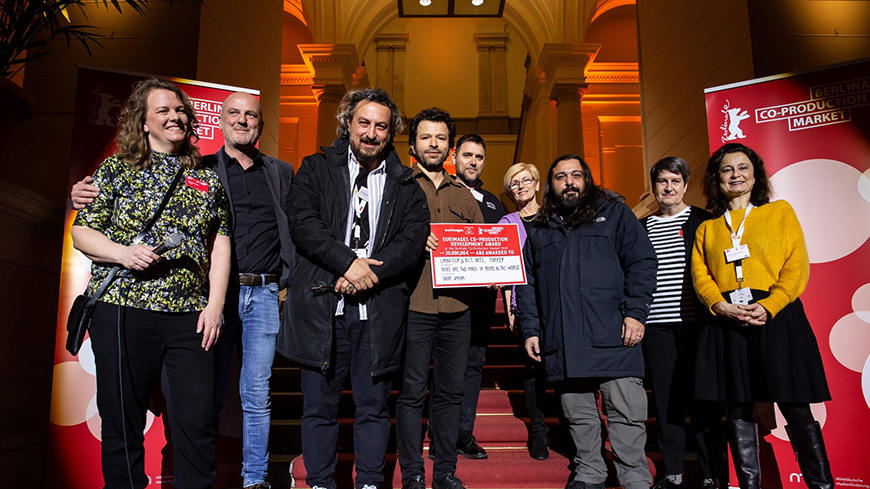 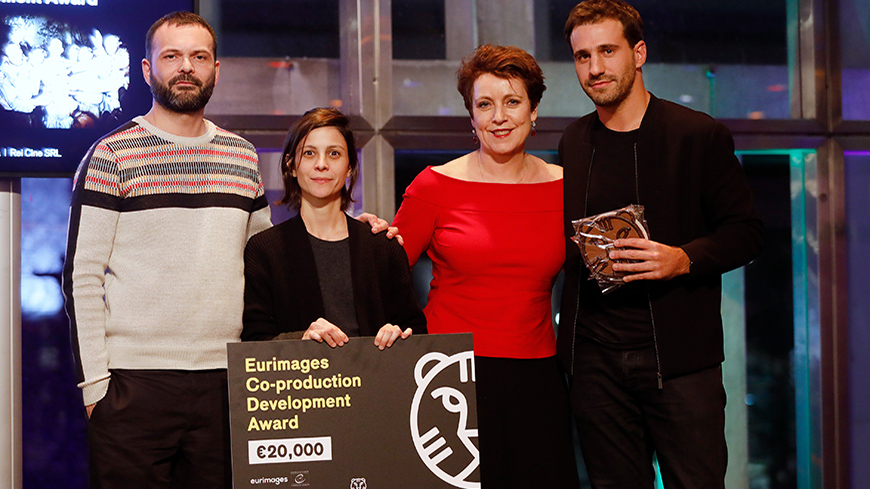 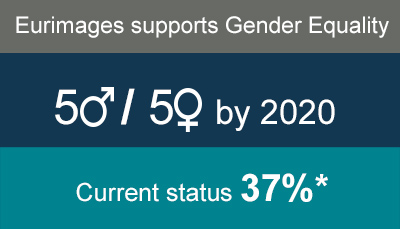