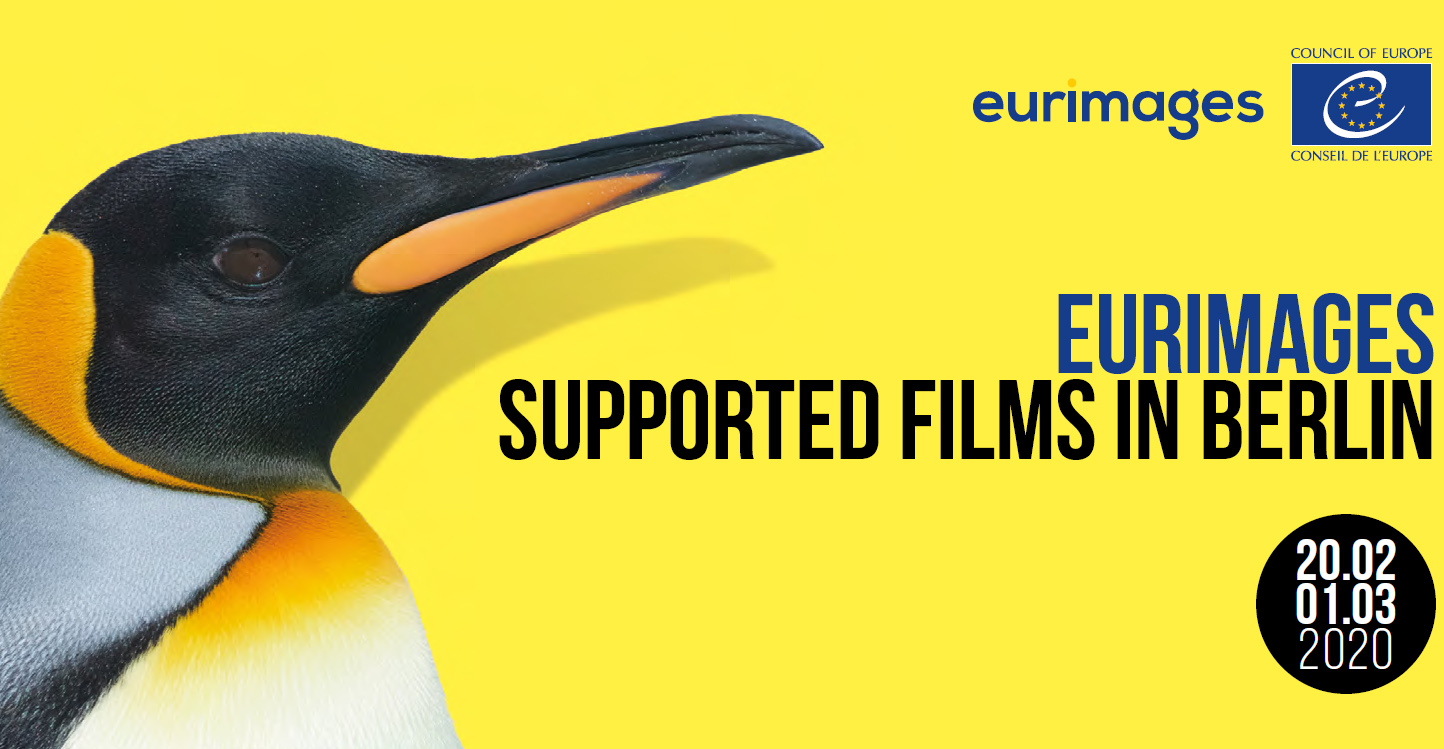 15 international co-productions supported by the Eurimages Fund will be screened in the different sections of the 70th edition of the Berlinale (20 February – 1 March 2020) including the film Berlin Alexanderplatz (DE, NL) by Burhan Qurbani selected in official competition. Seven co-productions are in the Panorama programme, one in the Forum (Frem by Viera Čakanyova) and three others will premiere in the Generation 14plus section. The animation film Monty and the Street Party (DK, BE) by Anders Morgenthaler and Mikael Wulff has been selected in the Generation Kplus and Pinocchio (IT, FR) by Matteo Garrone will be screened out of competition in the framework of the Berlinale Special Gala section. A co-production has been selected in the new section Encounters: Servants (SK, RO, CZ, IE) by Ivan Ostrochovsky. See the full list of titles.

The team will be present on the Eurimages stand (C3, Gropius Bau) as from 20 February and for the entire length of the Film Market.

The Eurimages Co-production Development Award granted in the framework of the Berlinale Co-production Market will be awarded on Sunday 24 February 2020 at approximately 7pm.