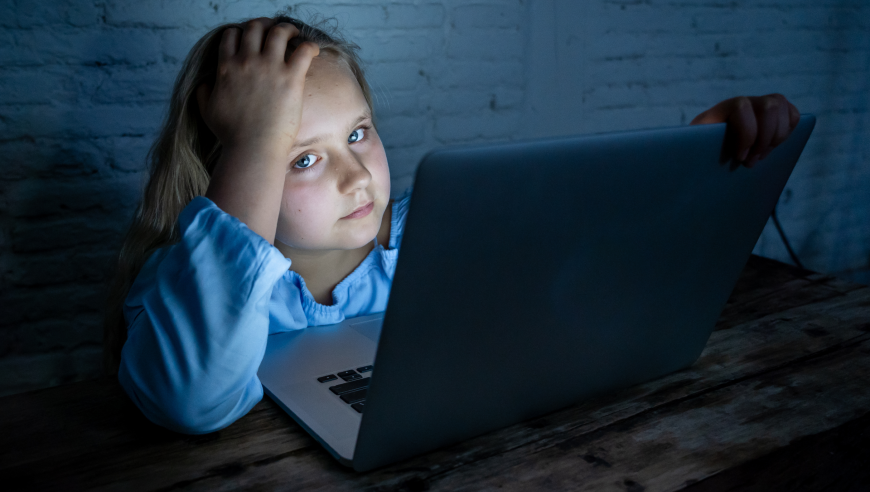 Sexual exploitation and sexual abuse of children can happen at home, in school, during extra curricula activities, on the streets, over the phone, through a webcam or online in general. In most cases (70 to 85%) it is inflicted by someone the child knows, in their circle of trust, and causes lifelong damage to the child’s physical and mental health. In 90% of the cases, the sexual violence acts are not reported to the police.

To prevent these crimes, prosecute the perpetrators and protect the victims, society as a whole needs to make sure it does not shy away from this scourge, but brings it to light, discusses ways and takes practical steps to address the situation. In this context, among many other actions, the Council of Europe’s Committee of Ministers set up in 2015 the European Day for the Protection of Children against Sexual Exploitation and Sexual Abuse, as a follow-up to its ONE in FIVE Campaign to stop sexual violence against children.

Council of Europe: Convention on Protection of Children against Sexual Exploitation and Sexual Abuse (Lanzarote Convention)

Council of Europe: Second Additional Protocol to the Cybercrime Convention on enhanced co-operation and disclosure of electronic evidence