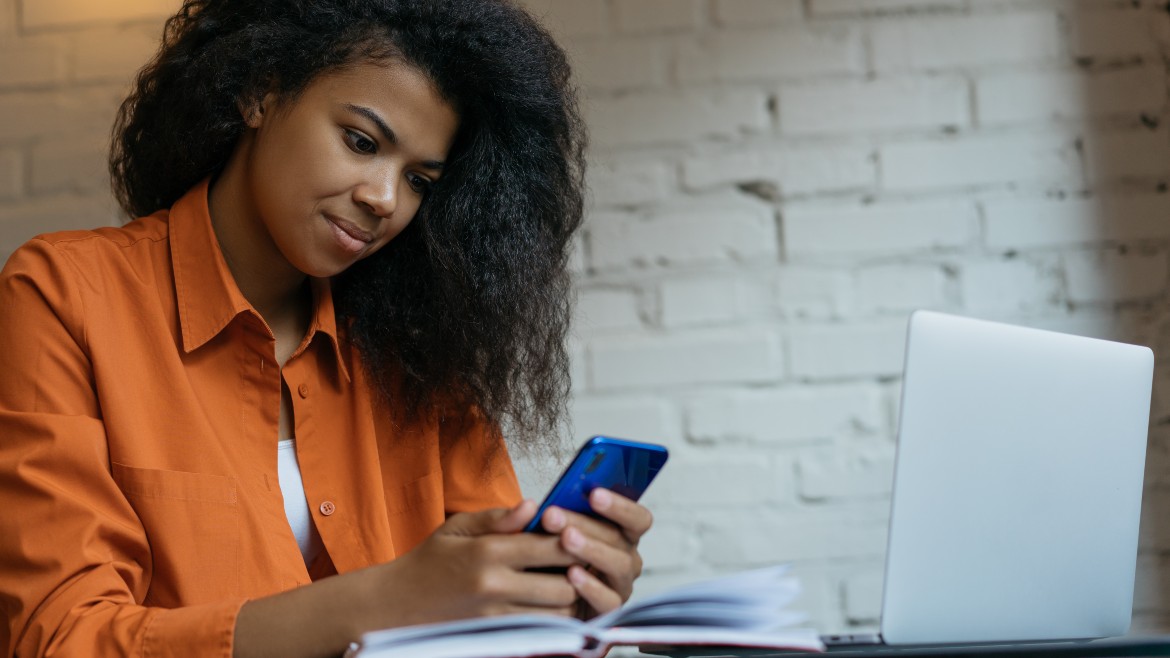 Cyberviolence is an increasing problem worldwide and is often gender-based and targeting women and girls.

Istanbul Convention (Art.3) violence against women is “…all acts of gender-based violence that result in, or are likely to result in, physical, sexual, psychological or economic harm or suffering to women, including threats of such acts, coercion or arbitrary deprivation of liberty, whether occurring in public or in private life”.

Predominantly, root cause of violence against women and girls is gender inequality (discrimination, gender stereotypes, sexism). Moreover, women who have more than one commonly-targeted characteristic – for example, women of color, members of minority religions, or people who identify as LGBTQ – may be attacked more frequently.

Chilling effect that cyberviolence has on women: Violence and abuse online may limit women’s right to express themselves equally, freely and without fear, women are often silenced. In many instances the impact on victims that experienced online abuse or harassment is major such as lower self-esteem or loss of self-confidence as a result to stress, anxiety or panic attacks after experiencing online abuse or harassment.

Cyberviolence affects women disproportionately not only causing them psychological harm and suffering but also deterring them from digital participation in political, social and cultural life. Cyberviolence hampers the full realisation of gender equality and violates women’s rights.

What can we do?

At the Council of Europe level, in addition to the Lanzarote Convention, which deals with sexual abuse and exploitation against children, and the Budapest Convention on Cybercrime, there is the landmark Istanbul Convention, the Council of Europe Convention on preventing and combating violence against women and domestic violence. It requires States Parties to prohibit psychological violence, stalking and sexual harassment. It also calls for preventive measures in the educational sector and ways to be found to encourage private companies and the media to set themselves self-regulatory standards, such as measures limiting any form of verbal abuse of women.

Under the Istanbul Convention, perpetrators should be duly prosecuted and sanctioned. To make this happen in the field of cyberviolence against women, this specific form of violence should be covered by criminal law and should not remain unpunished. It requires easily accessible, safe and specialised online mechanisms enabling women to report abuse to the authorities and obtain both protection and the removal of harmful materials. Law enforcement agencies should be trained to be able to investigate and prosecute cyberviolence more efficiently.

Cyber-attacks and violence against women are often not taken seriously. This should change, and states must address cyberviolence as much as any other form of violence against women, using all the tools at their disposal. If states do not act, then online freedom of expression is threatened. If, on the contrary, states address online gender-based violence by using the existing international human rights framework, they will make of Internet an open, safe and free platform to exchange ideas.

Statistics on Cyberviolence against women

Violence against women online and facilitated by technology: research/surveys

Plan International: Free to be online? (2020) Highlights the experiences of 14000 girls worldwide:

Amnesty International survey on women's experiences of abuse and harassment on social media (2017):

Resources on Cyberviolence against women

Council of Europe Action against violence against women

Recommendation CM/Rec(2019)1 of the Committee of Ministers to member States on preventing and combating sexism
Contains the first internationally agreed definition of sexism, including online and via new technologies and reaffirms the existence of a continuum of violence affecting women and girls.

Committee on the Elimination of Discrimination against Women (CEDAW) General Recommendation No. 35
“Gender-based Violence Against Women occurs in all spaces and spheres of human interaction, whether public or private. These include … and their redefinition through technology-mediated environments, such as contemporary forms of violence occurring in the Internet and digital spaces”.

United National Report of the Special Rapporteur on violence against women, its causes and consequences to the Human Rights Council

European Union gender equality strategy
“Online violence targeting women has become pervasive with specific, vicious consequences; this is unacceptable. It is a barrier to women’s participation in public life. Bullying, harassment and abuse on social media have far-reaching effects on women's and girls’ daily lives.”

Online violence against women increasingly targets female journalists, having an impact on their personal and professional life as well as on the public’s right to seek information. On the other hand, perpetrators of online attacks often bear no consequences. Patrick Penninckx, Head of Information Society Department at the Council of Europe, recalls the importance of implementing available instruments and urges to continue working on this subject.