The Council of Europe Convention on Action against Trafficking in Human Beings entered into force on 1 February 2008, following its 10th ratification. While building on existing international instruments, the Convention goes beyond the minimum standards agreed upon in them and strengthens the protection afforded to victims. 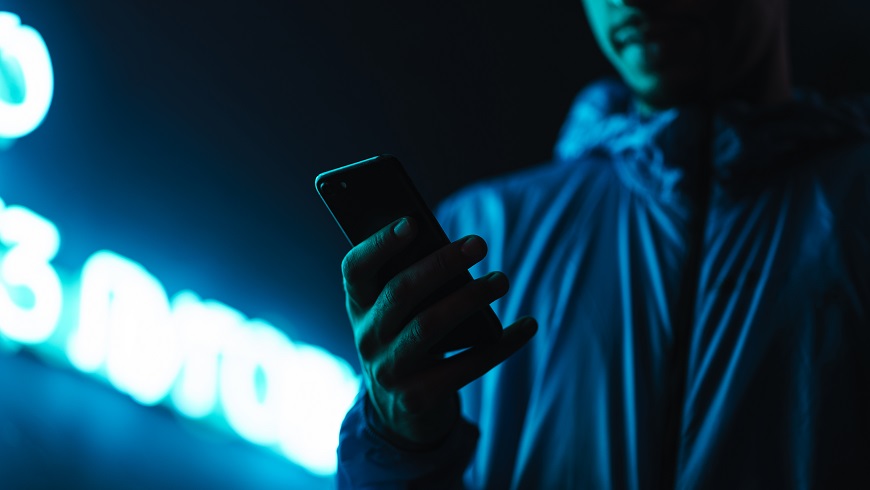 The Convention has a comprehensive scope of application, encompassing all forms of trafficking (whether national or transnational, linked or not linked to organised crime) and taking in all persons who are victims of trafficking (women, men or children). The forms of exploitation covered by the Convention are, at a minimum, sexual exploitation, forced labour or services, slavery or practices similar to slavery, servitude and the removal of organs.

The main added value of the Convention is its human rights perspective and focus on victim protection. Its Preamble defines trafficking in human beings as a violation of human rights and an offence to the dignity and integrity of the human being.

The challenges posed by technology on the investigation of human trafficking cases include data encryption, large volume of data, lack of technical equipment and training, and inadequate legislative tools. This calls for investment in capacity building of law enforcement officials in the areas of Internet monitoring, cyber-patrols, undercover online investigations, and the use of Open-Source Intelligence, social network analysis and automatic searching tools to analyse evidence.

At the same time, the Second Additional Protocol to the Council of Europe Convention on Cybercrime, opened for signature in May 2022, provides new tools for enhanced co-operation and a framework for obtaining electronic evidence more effectively.

Co-operation with private companies is crucial for combating trafficking in human beings, and should involve the development of co-operation protocols and data-sharing procedures for requesting evidence and taking down content related to human trafficking.