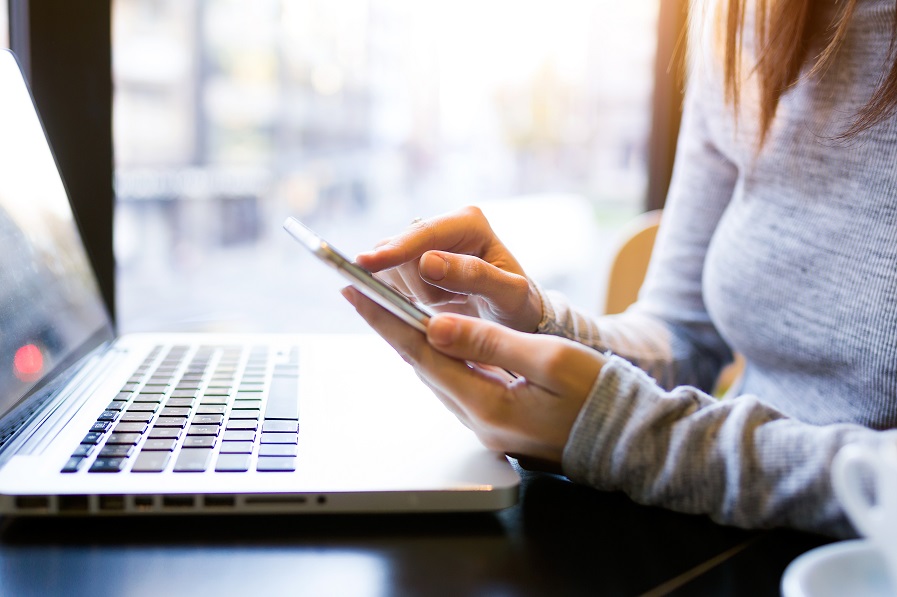 After separating from her partner, a woman started being threatened with death and repeatedly beaten. On one occasion, the woman also found a GPS tracker in her bag.

In its judgment, the Court held that the Russian state violated Article 8 of the European Convention on Human Rights, that provides for the right to respect of private and family life, by failing to prosecute acts of cyberviolence committed against her, such as non-consensual sharing of intimate photos, GPS tracking and impersonation through the creation of fake social media profiles.

In sum, the Court finds that, even though the existing framework equipped the authorities with legal tools to prosecute the acts of cyberviolence of which the applicant was a victim, the manner in which they actually handled the matter – notably a reluctance to open a criminal case and a slow pace of the investigation resulting in the perpetrator’s impunity – disclosed a failure to discharge their positive obligations under Article 8 of the Convention. There has accordingly been a violation of that provision.

Mrs. Buturuga was constantly being subjected to domestic violence, including threats to be pushed off a balcony "to make it look like suicide". She filed a complaint with the police. Among her claims, she stated that her partner had logged in to her Facebook account and made copies of her private conversations, documents and photos.

The Court held that the Romanian state violated Articles 3 and 8 of the European Convention on Human Rights, which provide for the prohibition of torture, inhuman or degrading treatment and the right to respect for private and family life, by failing to properly investigate and prosecute cyberviolence acts, as a part of domestic violence the applicant was submitted to.

The Court concludes that the national authorities did not approach the criminal investigation as raising the specific problem of domestic violence (see paragraphs 66-67 and 78 above) and that, in doing so, they failed to give an appropriate response to the seriousness of the facts complained of by the applicant. The investigation into the acts of violence was flawed and no examination on the merits of the complaint for violation of the secrecy of correspondence, which is, in the opinion of the Court, closely linked to the complaint for violence, has been carried out. There had therefore been a breach of the positive obligations under Articles 3 and 8 of the Convention and a violation of those provisions. 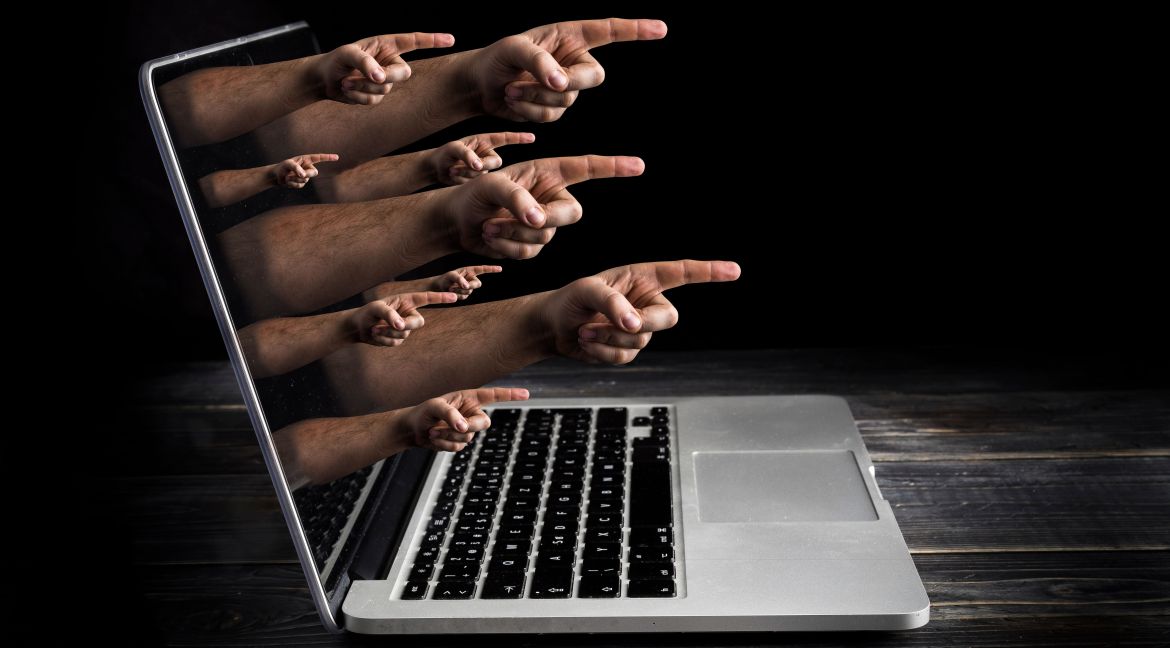 Two men posted a photo of them kissing on Facebook, with the intention of announcing the beginning of their relationship. The photo was publicly available. It received around 2,400 likes and more than 800 comments, including homophobic comments.

The applicants lodged a complaint with the Prosecutor General's Office, on account of the hateful comments based on their sexual orientation, and, furthermore, with national district courts, given the decision of criminal justice authorities to not initiate a pre-trial investigation.

The Court found a violation of Article 13 of the Convetion, as the applicants had been denied effective domestic remedy to the breach of their right to respect for private life, having been subjected to online hate speech because of their sexual orientation.

In the light of the foregoing, the Court holds that, despite one-off cases showing otherwise (see paragraph 54 above), the applicants have been denied an effective domestic remedy in respect of their complaint concerning a breach of their right to respect for their private life, on account of their having been discriminated against because of their sexual orientation. Consequently, the Court concludes that there has been a violation of Article 13 of the Convention.

A renown journalist who investigated high level corruption cases in Azerbaijan received threats of public humiliation unless she ceased her journalistic activities. When she refused, intimate videos of her, recorded through a hidden camera installed withoiut consent in her house were leaked and spread on the Internet.

In such circumstances, having regard to the reports on the general situation concerning freedom of expression in the country and the particular circumstances of the present case, the Court considers that the threat of public humiliation and the acts resulting in the flagrant and unjustified invasion of the applicant’s privacy were either linked to her journalistic activity or should have been treated by the authorities when investigating as if they might have been so linked. In this situation Article 10 of the Convention required the respondent State to take positive measures to protect the applicant’s journalistic freedom of expression, in addition to its positive obligation under Article 8 of the Convention to protect her from intrusion into her private life. 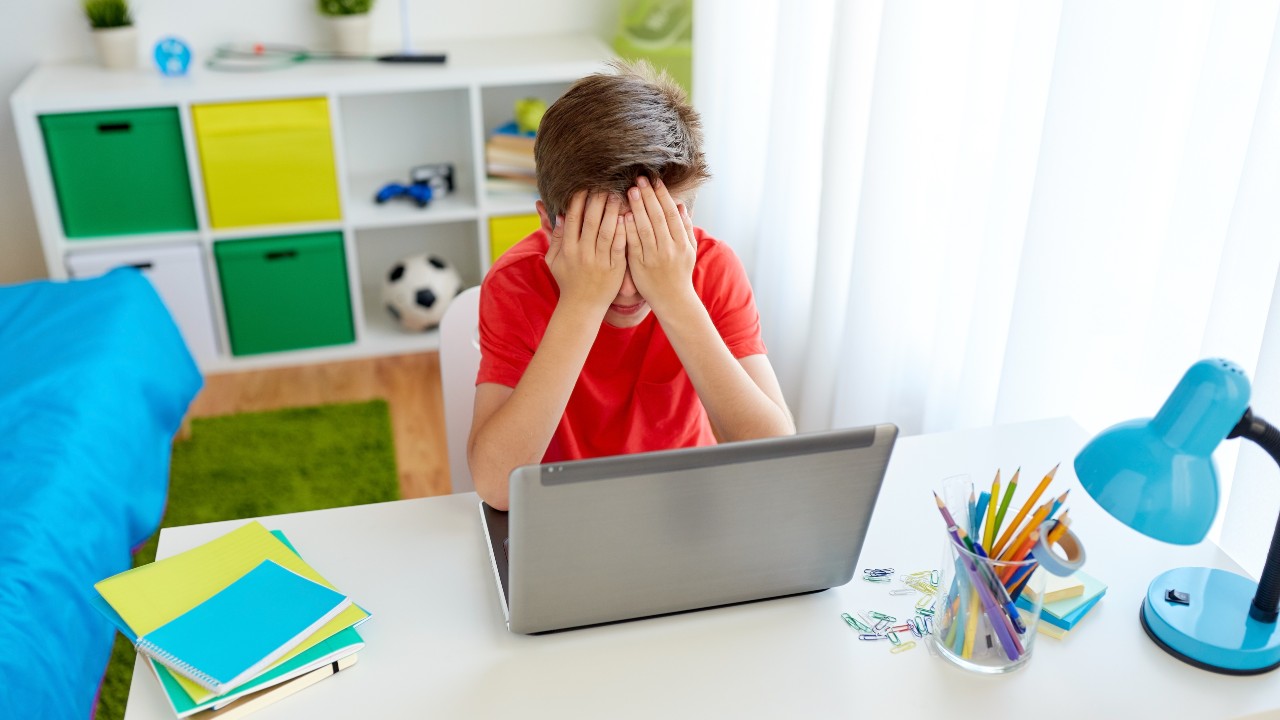 In 1999, someone impersonating a 12-year-old boy posted an advertisement on an Internet dating site, which included personal data such as the boy's picture. The ad mentioned that the boy was looking for someone his age or older to start a sexual relationship with. When the child began receiving emails from someone interested, his family announced the police.

National courts declined the request to order the internet service provider to disclose subscriber information of the person who posted the ad.

The Court found there had been a violation of Article 8 of the Convention (right to respect for private life), as national authorities failed to provide an adequate legislative framework for protecting the child. The child sexual abuse materials (CSAM) that had been produced online threatened the child's integrity and made him a target for paedophiles.

An effective investigation could never be launched because of an overriding requirement of confidentiality. Although freedom of expression and confidentiality of communications are primary considerations and users of telecommunications and Internet services must have a guarantee that their own privacy and freedom of expression will be respected, such guarantee cannot be absolute and must yield on occasion to other legitimate imperatives, such as the prevention of disorder or crime or the protection of the rights and freedoms of others.