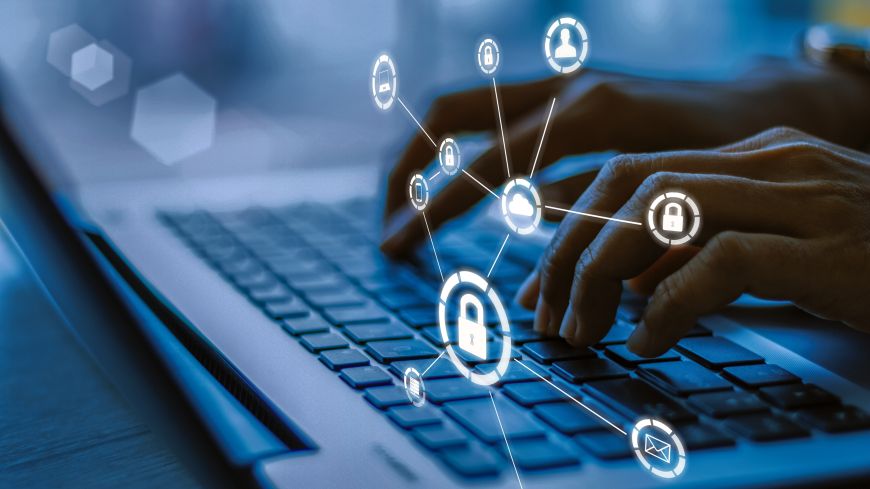 In practice, acts of cyberviolence may involve different types of harassment, violation of privacy, sexual abuse and sexual exploitation and bias offences against social groups or communities.

Cyberviolence may also involve direct threats or physical violence as well as different forms of cybercrime.
There is not yet a stable lexicon or typology of offences considered to be cyberviolence, and many of the examples of types of cyberviolence are interconnected or overlapping or consist of a combination of acts.

Not all of forms or instances of cyberviolence are equally severe and not all of them necessarily require a criminal law solution but may be addressed by a graded approach and a combination of preventive, educational, protective and other measures. 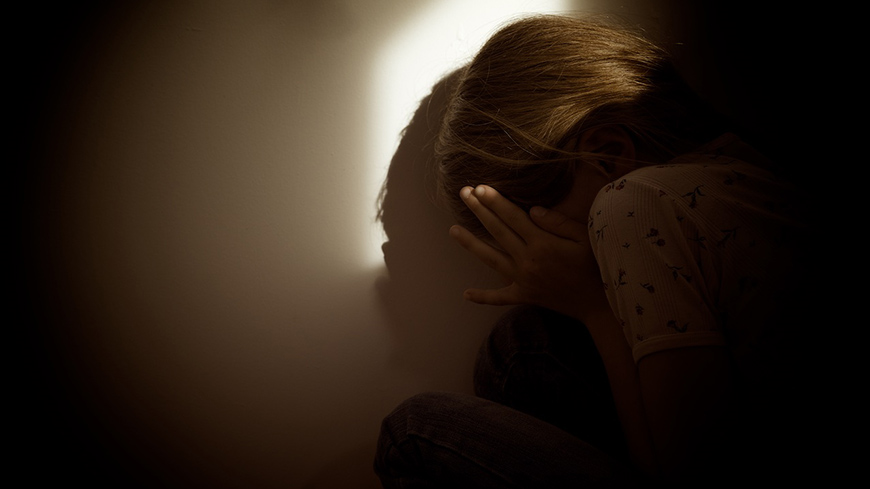 Cyberharassment is perhaps the broadest form of cyberviolence and involves a persistent and repeated course of conduct targeted at a specific person that is designed to and that causes severe emotional distress and often the fear of physical harm.

Cyberharassment is often accomplished by a “storm of abuse”. Harassers terrorize victims by threatening violence. Offenders post defamatory falsehoods to cause the victim embarrassment or worse among friends, family or co-workers. Offenders impersonate victims in online ads, and suggest – falsely – that their victims are interested in sex with strangers. Sometimes, harassers manipulate search engines to ensure the prominence of the lies in searches of victims’ names. Harassers invade victims’ privacy by posting their sensitive information, such as nude images or national identity numbers. Or harassers may use technology to knock people offline. Cyberharassment in popular discourse may be described as or related to “revenge porn” or “sextortion.” 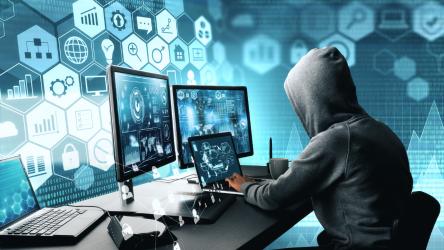 Considering the definition proposed above, some forms of cybercrime may also be considered acts of cyberviolence, such as illegal access to intimate personal data, the destruction of data, blocking access to a computer system or data, etc. This is for example captured in 18 United States Code Section 1030(a)(7) on “extortion involving computers”.

Denial of service attacks may lead to physical harm of individuals – for example, if fire emergency telephone lines are unable to accept calls or if traffic control systems or hospital services are disabled.

Cyberviolence also comprises direct threats of violence or direct physical violence. Computer systems may be used in connection to murder, kidnapping, rape and other acts of sexual violence, or extortion.

Forms of direct violence include interference with medical devices causing injuries or death, or attacks against critical infrastructure by means of computers. “Swatting” is another example.

Children seem to represent a primary group of victims of cyberviolence, in particular with respect to online sexual violence.

Online sexual exploitation and sexual abuse of children includes the behaviour listed in articles 18 to 23 of the Lanzarote Convention and in article 9 of the Budapest Convention in an online environment or otherwise involving computer systems:

Online sexual exploitation and sexual abuse are major forms of cyberviolence targeting children. It should be kept in mind, however, that children are also victims of other types of cyberviolence.

Cyberviolence may be motivated by “a bias against the perceived personal characteristic of the victim or a perceived group membership of the victim. These groups or characteristics include but are not limited to race, ethnicity, religion, sexual orientation or disability.”

It includes conduct that can be criminalised under the Budapest Convention’s Additional Protocol on Xenophobia and Racism (ETS 189).

Hate crime has serious consequences for individuals and societies and may lead to communal violence and the destabilisation of entire societies.

The Group concluded, however, that a full mapping of the issue of hate crime would not be feasible within the mandate and timeframe given by the T-CY.