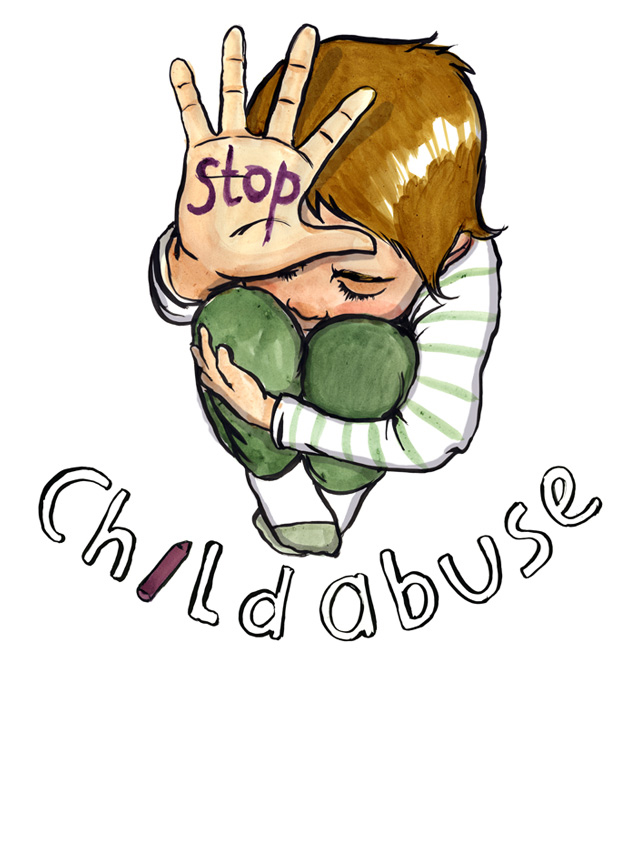 The Council of Europe Convention on Protection of Children against Sexual Exploitation and Sexual Abuse, also known as “the Lanzarote Convention”, requires criminalisation of all kinds of sexual offences against children. It sets out that states in Europe and beyond shall adopt specific legislation and take measures to prevent sexual violence, to protect child victims and to prosecute perpetrators.

To assist it in its work, the Committee calls upon national human rights institutions, as well as civil society and seeks child participation.

The Russian Federation has also signed and ratified the Convention; Tunisia acceded to it and thus became the first non-European State Party.

Teach your child the underwear rule with “Kiko and the hand” 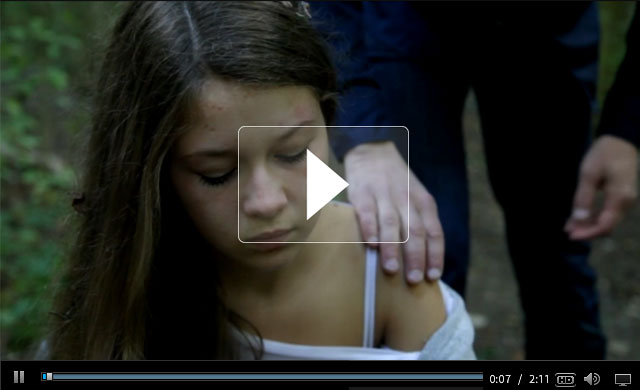 Video spot to raise the awareness of adolescents on sexual violence: The Lake 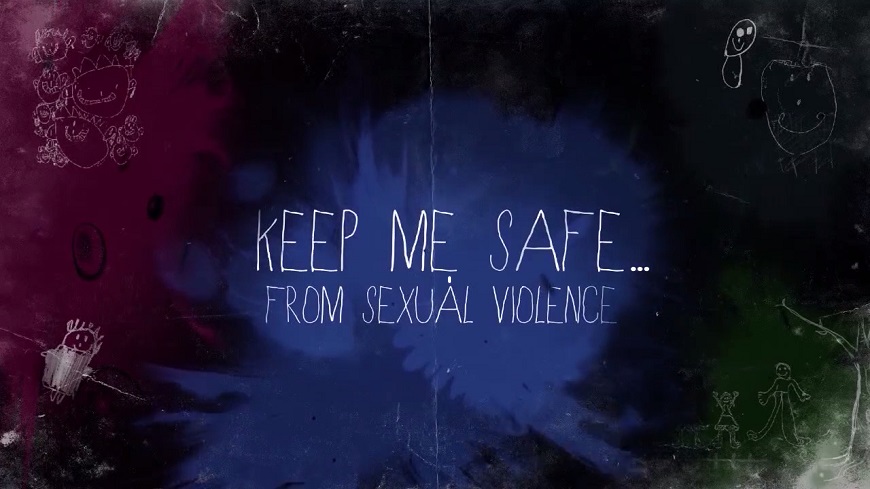 Awareness-raising video on sexual violence: "Tell someone you trust", aimed at children aged between 9 and 13. 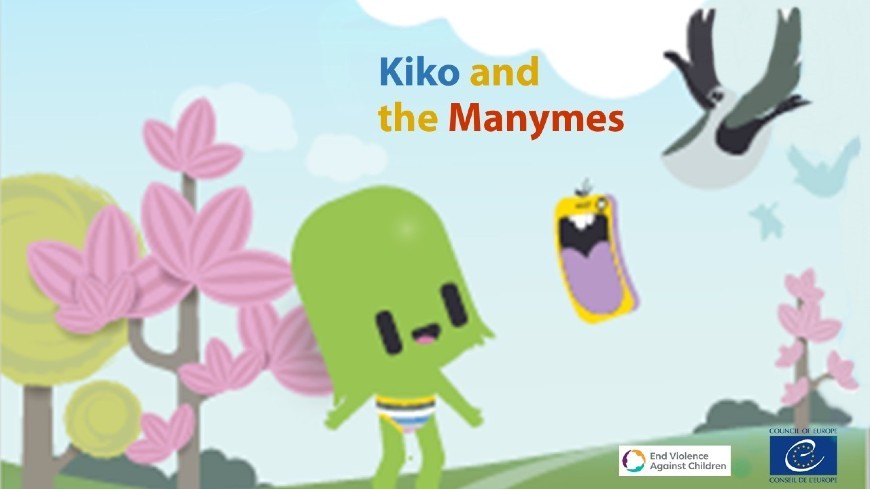 Kiko and the Manymes video and storybook for children aged 4-7 explaining the risks of misusing pictures and the rules for staying safe online. Advice for parents on protecting children from online sexual exploitation