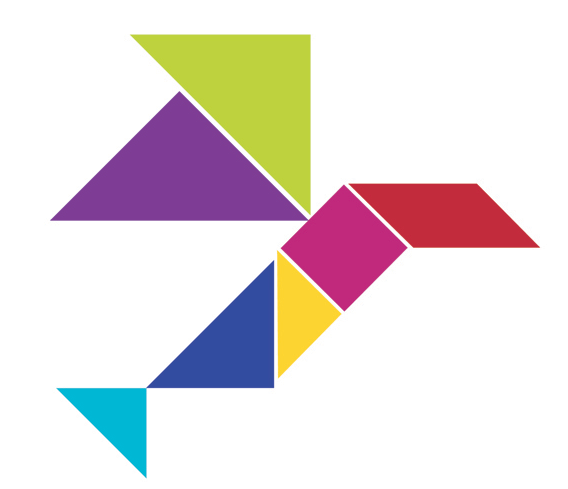 Since launching the Programme "Building a Europe for and with children", in Monaco in 2006, the Council of Europe has implemented strategies over a series of policy cycles to guide its work on children’s rights.

The five priority areas are:

Previous Council of Europe Strategies for the Rights of the Child

The origins and policy cycles of the Programme over the years are as follows:

The Conference “Growing with Children’s Rights” (Dubrovnik, March 2014) took stock of the progress made in the implementation of the Monaco Strategy.

All Council of Europe activities in the field of children‘s rights are anchored in the United Nations Convention on the Rights of the Child and aim to further the protection of the rights contained therein.