Regional workshop for Africa - Strengthening cooperation on cybercrime and electronic evidence in the region: Challenges and solutions 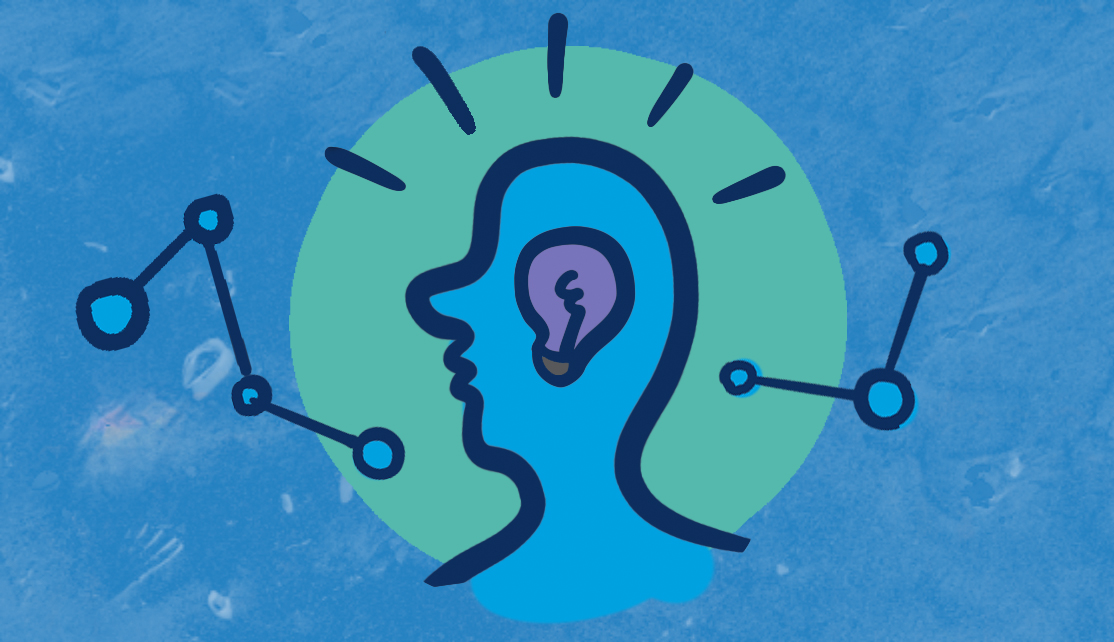 Internet penetration and related services such as mobile-based financial services, are rapidly growing in Africa. This is accompanied by increasing cybercrime. Many countries in Africa have made it a priority to develop legal frameworks to efficiently criminalize offences against and by means of computers, permit domestic investigations and allow for effective international cooperation between criminal justice authorities, in line with international standards, in particular those of the Budapest and Malabo Convention. The benefits of cooperative approaches were confirmed on the occasion of the First Africa Forum on cybercrime in 2018 and again in the Second Africa Forum in June 2021. This workshop is to follow up on the agreement reached in these forums to further strengthen domestic and international cooperation on cybercrime in Africa as well as on the commitment by regional and international organisations to support such efforts. The specific aim is to identify concrete initiatives to be undertaken in the near future. 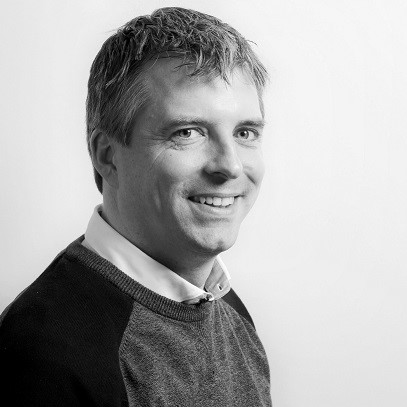 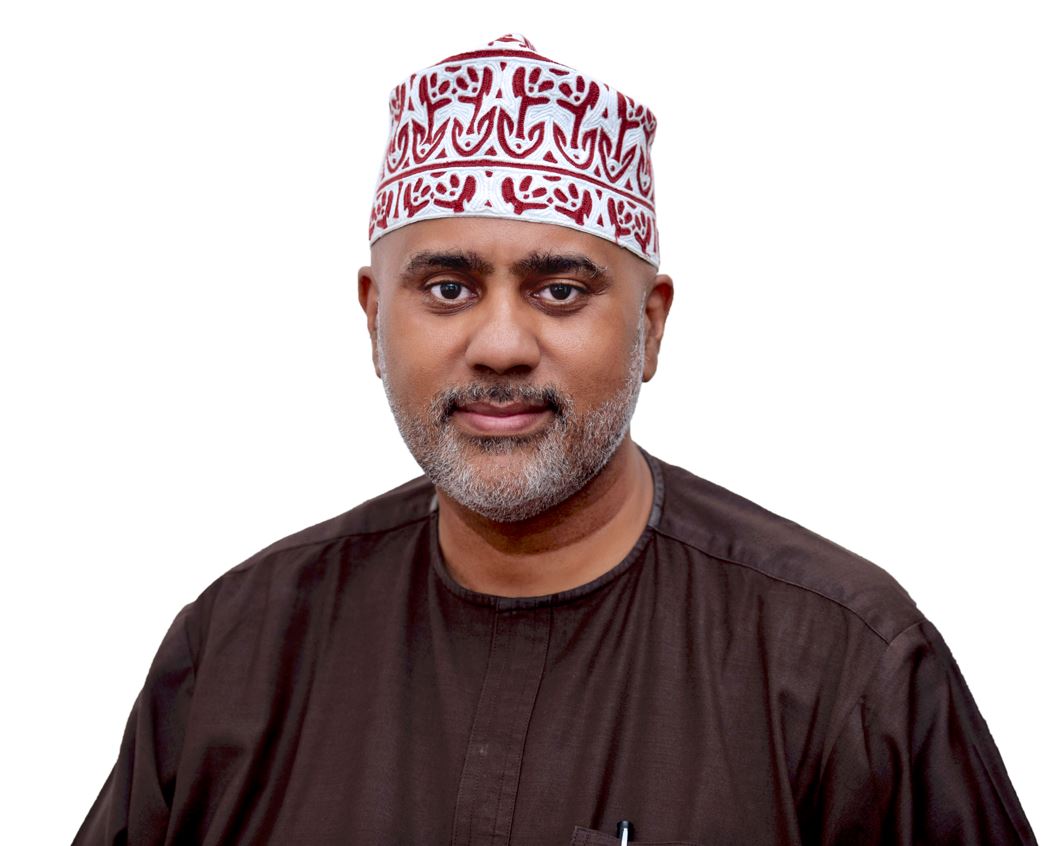 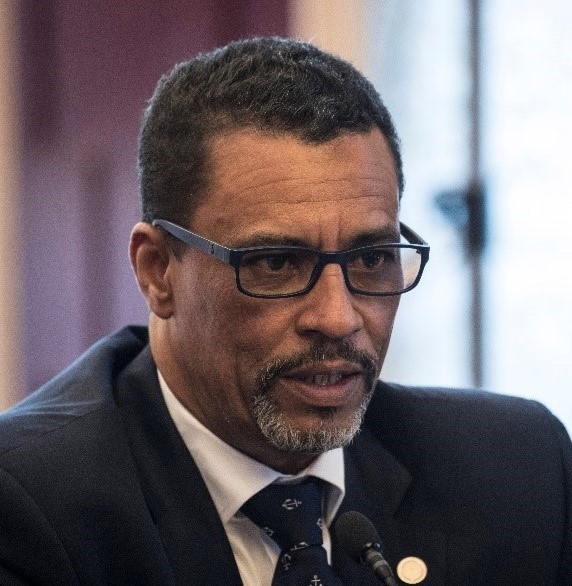 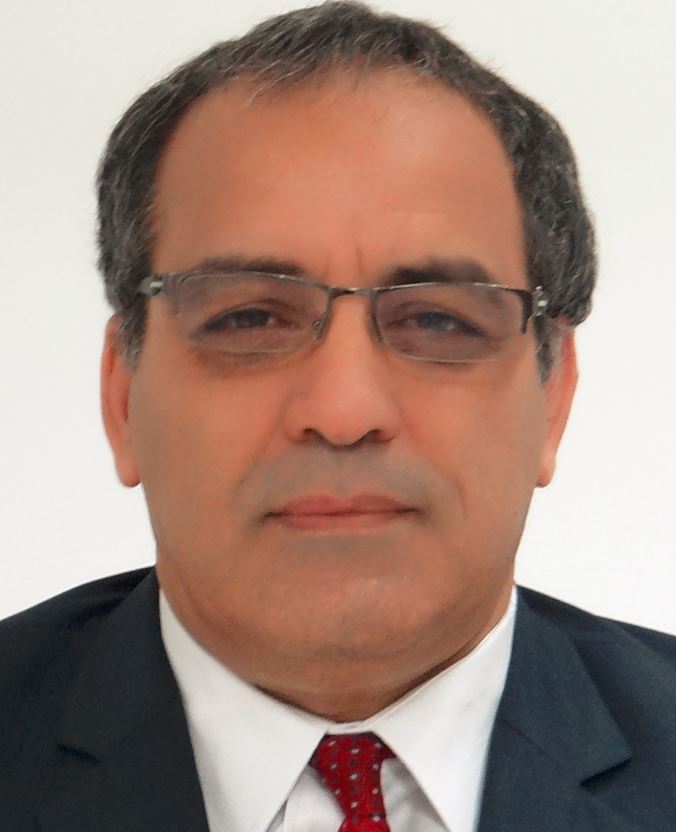