Results are expected in the following areas:

The Council of Europe’s new global Octopus Project has begun! 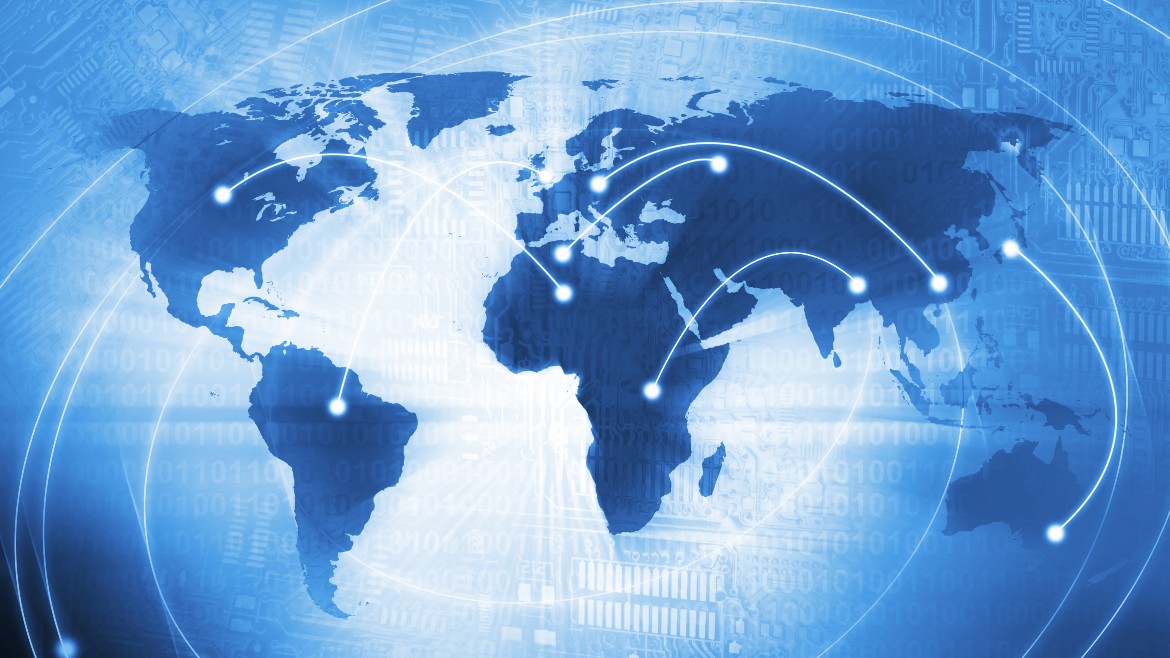 The new global Octopus Project on cybercrime and e-evidence has formally commenced on 1 January 2021.

Building on the successful implementation of the previous global [email protected] project aimed at assisting countries worldwide to implement the Budapest Convention on Cybercrime and strengthen data protection and rule of law safeguards, the new Octopus Project will also take into account the additional challenges that came to the forefront in the course of 2020.

Assistance to the criminal justice authorities from the countries willing to implement the Budapest Convention, its First Protocol on Xenophobia and Racism, its future Second Protocol on enhanced international cooperation and access to evidence in the cloud, as well as related standards; support to the Cybercrime Convention Committee (T-CY); organisation of the Octopus conferences on cooperation against cybercrime; and the development of online tools for the delivery of capacity building activities on cybercrime and electronic evidence are the four main expected outputs of the new Octopus Project.

Based on voluntary contributions from States Parties and Observers to the Convention on Cybercrime and other public and private sector organisations, with a budget of up to EUR 5 million, the new Octopus Project will be implemented by a dedicated project team from both the Council of Europe’s Cybercrime Division in Strasbourg, and the Cybercrime Programme Office of the Council of Europe (C-PROC) in Bucharest. The duration of the new Octopus Project is of 48 months (1 January 2021 – 31 December 2024).