iPROCEEDS-2: second round of the online Specialised Judicial Training Course on International Cooperation 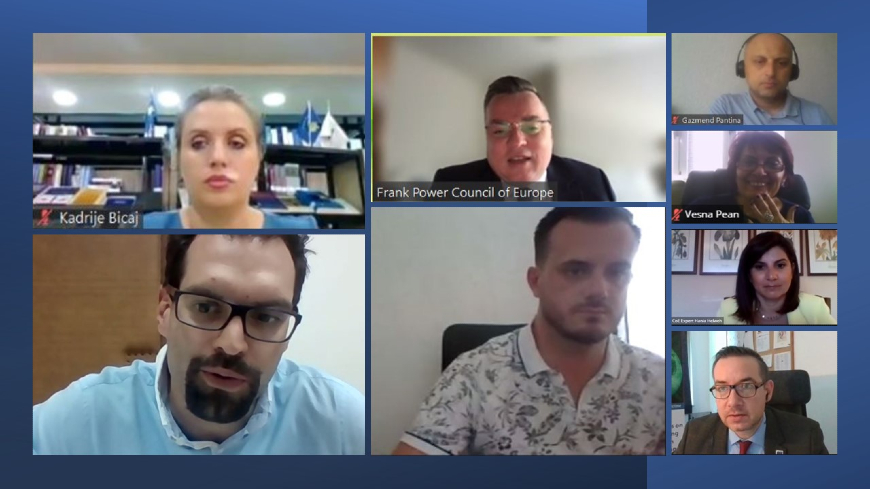 The Budapest Convention on Cybercrime requires Parties to ensure that the offences conducted against and by means of computer systems are criminalised in their domestic law, and that their criminal justice authorities have the powers prescribed in their procedural law not only to investigate cybercrime but any offence where evidence in electronic form is present. Domestic legislation consistent with the Budapest Convention further facilitates international cooperation to meet the dual criminality requirement.

Considering the fact that cybercrime is almost always transnational in nature or at least has one international component, it is of outmost importance that magistrates are able to work together with their counterparts in different jurisdictions on prosecuting and adjudicating cases despite the distance barrier.

Sustainable Judicial Training programmes on cybercrime, electronic evidence and seizing online crime proceeds are some of the most effective tools of ensuring that judges and prosecutors have sufficient knowledge to fulfil their roles effectively.

In this context, the iPROCEEDS-2 project has organised the second round of online Specialised Judicial Training Course on International Cooperation to provide judges and prosecutors with updated knowledge of the currently available framework and practice for international cooperation on cybercrime and electronic evidence as provided by the Budapest Convention on Cybercrime and the draft of the Second Additional Protocol to the treaty.