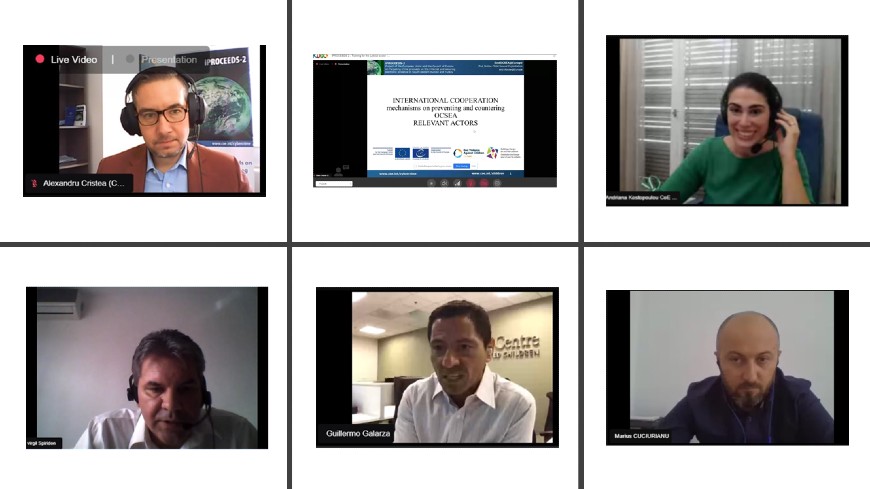 Under the framework of the joint European Union and Council of Europe iPROCEEDS-2 project - Judicial training on cybercrime and electronic evidence, a training course for the judicial sector in Turkey on countering online child sexual exploitation and abuse (OCSEA) was organised online, on 7 – 9 October 2020.

With the aim of providing the magistrates with further knowledge on the international legislation and the investigative powers that are used in investigations of OCSEA as well as with the particularities of this type of criminal activity, the training course was delivered in response to the need expressed by the Judicial Academy in Turkey and gathered over 100 magistrates.

The programme of the training course covered fundamental issues on OCSEA: legislation (substantive and procedural law), protection of the child victim or witness throughout criminal proceedings, particularities of gathering/handling electronic evidence when targeting online child sexual exploitation and particularities in this regard in the Turkish legislation and practices, and international cooperation mechanisms. Moreover, the capacity building on OCSEA was approached by the representative of the International Centre for Missing & Exploited Children.

The training was organised jointly with the Council of Europe project End Online Child Sexual Exploitation and Abuse @ Europe ([email protected]) and the Justice Academy from Turkey.

The iPROCEEDS-2 project will continue to provide further support to the Judicial Sector from its priority areas with the aim to reinforce the capacities to fight against cybercrime and related topics.