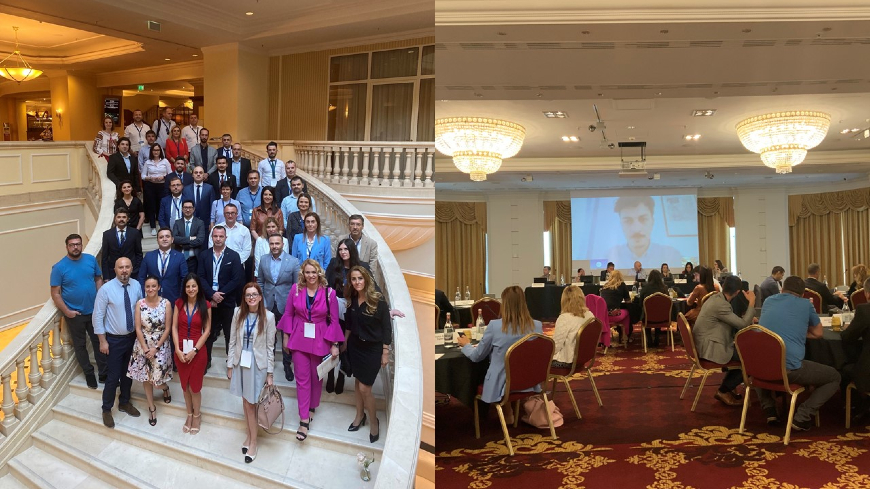 The fifth meeting of the Project Steering Committee (PSC) of iPROCEEDS-2 took place in Bucharest, Romania on 24 June 2022 with the purpose of overviewing the progress made towards objectives and results of the project for the period January - June 2022 and collecting the countries/area views and needs for further assistance from the iPROCEEDS-2 project.

The meeting also provided an opportunity for the counterpart institutions to share the developments at the national level, how the project supported them as well as the challenges faced and proposals for improving the implementation of the project activities.

The meeting ended with the discussion and endorsement of the working plan for the next six months.

The Steering Committee meeting achieved its overall objectives by sharing updates from the countries/are of interest and presenting the key project developments and discussing future plans.

The next PSC is planned to take place in December 2022.