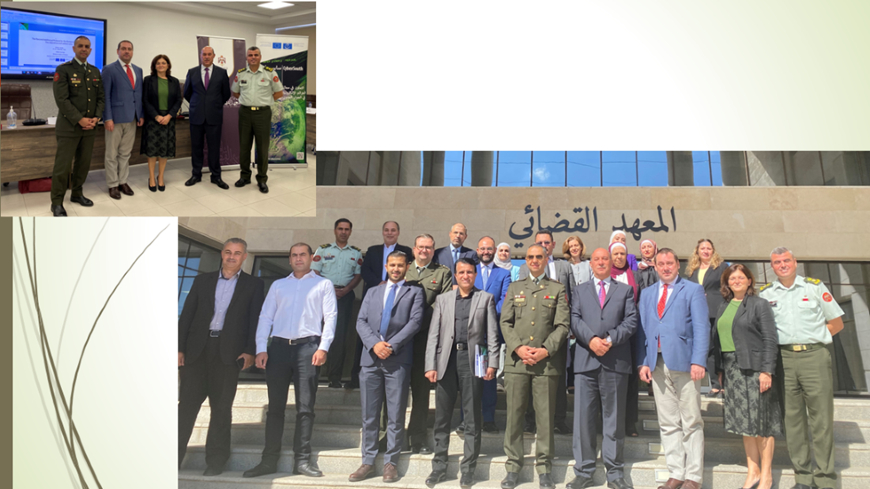 On 21–22 September 2022, the CyberSouth joint European Union-Council of Europe project, in cooperation with the Jordan Armed Force and the Jordanian Judicial Institute, organised a Workshop on cybercrime legislation, the provisions of the Budapest Convention and its Second Additional Protocol. The aim of the workshop was to discuss possible amendments to the current legislative framework, based on national priorities and international human rights standards.

The results of the workshop will be reflected in a report with recommendations to support and facilitate the revision of the current cybercrime law.