CyberSouth: Training of Trainers on cybercrime and e-evidence for magistrates in Algeria 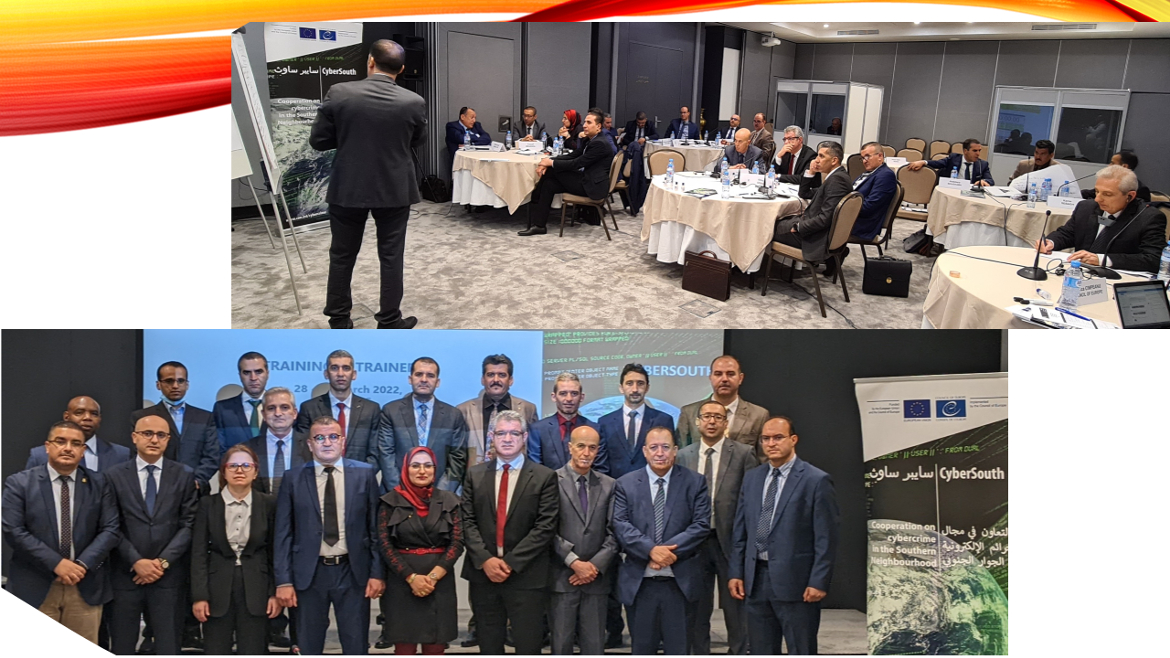 From 28 to 31 March 2022, the Cybercrime Programme Office of the Council of Europe (C-PROC), whithin the framework of the CyberSouth project and in cooperation with the Algerian Ministry of Justice, organised a Judicial Training of Trainers (ToT) on cybercrime and electronic evidence for magistrates in Algiers, Algeria.

The course focused on the training methodology and role of trainer, with the aim to facilitate the establishment of a pool of national trainers who can further deliver in-country judicial training courses on cybercrime and e-evidence to their peers.

During the four-day event, judges, prosecutors and other officials from the justice sector actively participated to the discussion and showed a special interest for the team competition, where they performed the role of trainers.

The CyberSouth project already delivered ToT courses for Tunisian and Jordanian magistrates in November and December 2021, and respectively, for Lebanese magistrates in March 2022. The same activity is also planned to be delivered in Morocco.