Spain - Action against violence against women and domestic violence 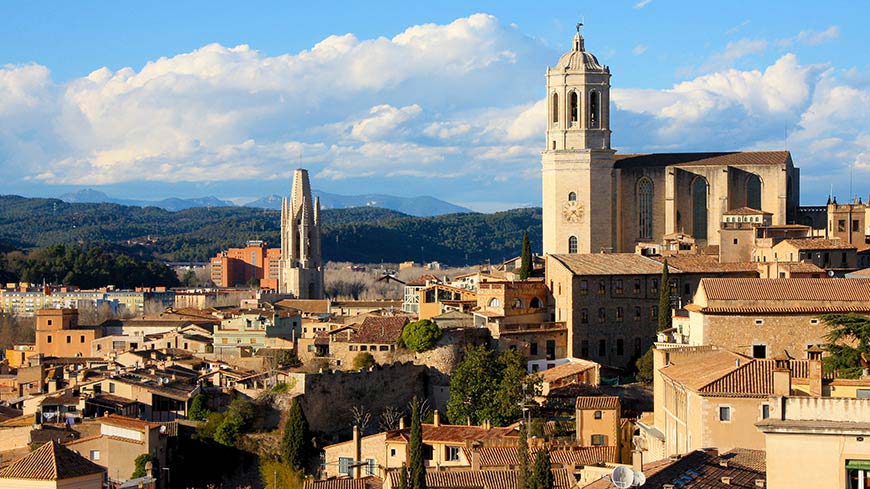 In its first report evaluating the implementation by Spain of the Council of Europe’s “Istanbul Convention”, the Group of Experts on Action against Violence against Women and Domestic Violence (GREVIO) acknowledges the commitment of the Spanish authorities to combat violence against women and the progress achieved, in particular in fighting intimate partner violence, but calls for more attention to be paid to other forms of gender-based violence.

GREVIO highlights the Spanish authorities’ solid agenda of policy setting in preventing and combatting violence against women and their pioneering role by adopting in 2004 a comprehensive law on intimate partner violence incorporating a fully victim-centred approach and mindful of the gendered nature of this kind of violence.

The report praises the range of measures in support and protection of victims offered on the basis of cooperation among law enforcement agencies, specialist courts on violence against women, health services and entities providing legal counselling to women. It also acknowledges the efforts to collect statistics and to make them public, and to recognise the role of the private sector and media in preventing and combatting all forms of violence against women.