Stalking, sexual harassment, sexual violence (including rape), physical, and psychological abuse at the hands of intimate partners, forced marriage, and forced sterilisation are deeply traumatising acts of violence. The overwhelming majority of victims are women. Adding female genital mutilation and forced abortion as forms of violence that only women can be subjected to, shows the shocking level of diversity in cruel and degrading behaviour that women experience. If we consider the fact that most violence is carried out by men, it is just a small step to understanding that violence against women is structural violence – violence that is used to sustain male power and control. This is even more obvious if we consider at the patchy attempts of the police, courts and social services to help women victims which is seen in many countries across the world. 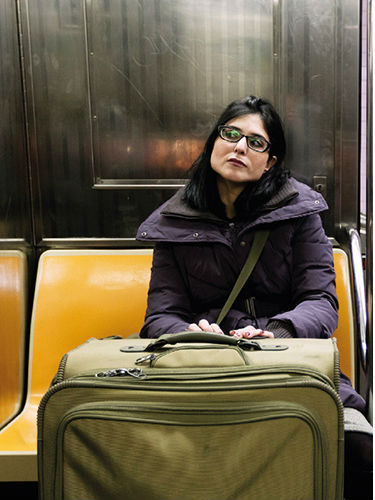 Because it is not only women and girls who suffer domestic violence, parties to the convention are encouraged to apply the protective framework it creates to men who are exposed to violence within the family or domestic unit. Nevertheless, it should not be overlooked that the majority of victims of domestic violence are women and that domestic violence against them is part of a wider pattern of discrimination and inequality.

Text of the Convention

Link to Chart of signatures and ratifications

Link to the list of declarations, reservertions; and other communications