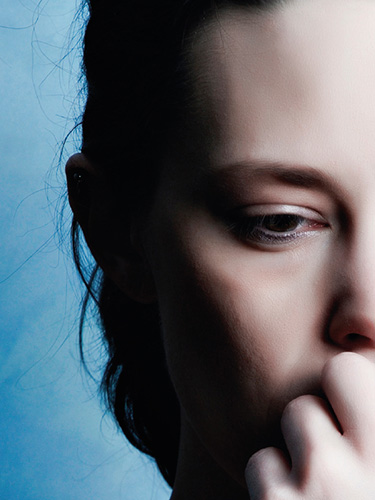 As Europe’s leading human rights organisation, the Council of Europe has undertaken a series of initiatives to promote the protection of women against violence since the 1990s. In particular, these initiatives have resulted in the adoption, in 2002, of the Council of Europe Recommendation Rec(2002)5 of the Committee of Ministers to member states on the protection of women against violence, and the running of a Europe-wide campaign, from 2006-2008, to combat violence against women, including domestic violence. The Parliamentary Assembly has also taken a firm political stance against all forms of violence against women. It has adopted a number of resolutions and recommendations calling for legally-binding standards on preventing, protecting against and prosecuting the most severe and widespread forms of gender-based violence.

National reports, studies and surveys revealed the magnitude of the problem in Europe. The campaign in particular showed just how much national responses to violence against women and domestic violence varied across Europe. The need for harmonised legal standards to ensure that victims benefit from the same level of protection everywhere in Europe was becoming apparent. Political will to act increased: the Ministers of Justice of Council of Europe member states began discussing the need to step up protection from domestic violence, in particular intimate partner violence.

Assuming its leading role in human rights protection, the Council of Europe decided it was necessary to set comprehensive standards to prevent and combat violence against women and domestic violence. In December 2008, the Committee of Ministers set up an expert group mandated to prepare a draft convention in this field. Over the course of just over two years, this group, called the CAHVIO (Ad Hoc Committee for preventing and combating violence against women and domestic violence), worked out a draft text. It finalised the draft of the Convention in December 2010.

The Convention on preventing and combating violence against women and domestic violence was adopted by the Council of Europe Committee of Ministers on 7 April 2011. It was opened for signature on 11 May 2011 on the occasion of the 121st Session of the Committee of Ministers in Istanbul. Following its 10th ratification by Andorra on 22 April 2014, it entered into force on 1 August 2014.