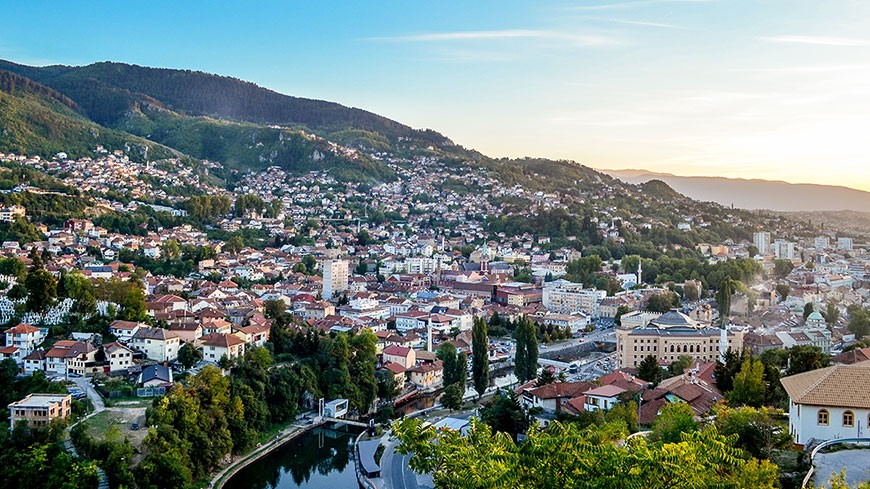 In its first baseline evaluation report on Bosnia and Herzegovina, the Council of Europe Group of Experts on Action against Violence against Women and Domestic Violence (GREVIO) highlights positive legal and policy measures introduced by the authorities, but also outlines measures to meet requirements of the Convention on Preventing and Combating Violence against Women and Domestic Violence (Istanbul Convention).

In its report GREVIO welcomes policies to secure gender equality, including gender-sensitive budgeting in ministries at the state and entity levels and the establishment of contact persons for gender equality. The report highlights positive steps, including the passing of new criminal legislation introducing the offences of forced genital mutilation (FGM), forced sterilisation, stalking, sexual harassment and forced marriage. GREVIO praises the provision of specialist victim support in domestic violence proceedings, via a “person of trust”, assisting victims and attending all their meetings and hearings before public institutions, including police and courts.

However, basing its findings on information obtained from the authorities, civil society and other sources, including an on-site visit to Bosnia and Herzegovina, GREVIO identifies challenges that require “urgent action” by the authorities to comply with the treaty.

GREVIO urges the authorities to amend the sexual offences provided under the national, entity-level and Brčko District criminal codes to fully incorporate the notion of lack of freely given consent as required by the Istanbul Convention and to specify the type of non-consensual sexual acts that are criminalised, in line with the convention. They furthermore should adopt measures to ensure that any offence of sexual violence applies between former or current spouses or partners and ensure proportionate and dissuasive sanctions for all sexual acts without the victim’s consent, irrespective of personal characteristics.

GREVIO also urges the authorities to set up rape crisis and/or sexual violence referral centres that provide immediate medical care, trauma support, forensic examinations and psychological assistance by qualified professionals, in line with treaty standards. Regarding custody and visitation rights, GREVIO urges the authorities to take “priority actions” to ensure the safety of victims and their children and to “break the cycle of power and abuse” exercised by perpetrators

Finally, as required by the treaty, Bosnia and Herzegovina must ensure that one or more telephone helplines providing support to victims of all forms of violence against women are reachable in the whole territory, around the clock, completely free of charge and with due respect for the confidentiality and anonymity. Based on this report, the Committee of the Parties, which is composed of the representatives of the State Parties to the Convention, will publish its recommendations to Bosnia and Herzegovina in December this year.

GREVIO and Bosnia and Herzegovina