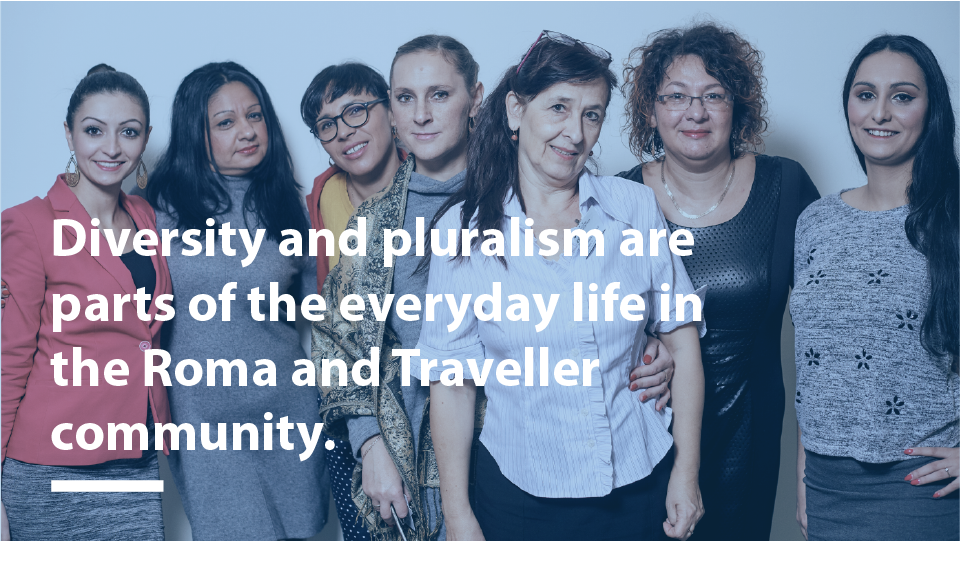 Diversity and value pluralism are natural parts of everyday life in the Roma and Traveller community. Therefore, there are also many different views on gender equality. A social change concerning education, occupational restructuring, and employment is currently affecting the entire community.

In their daily life, many Roma and Travellers find themselves under pressure caused by the respect of traditions on the one hand, and new expectations regarding gender role attributions coming from modern society and legitimate aspirations of Roma and Traveller women themselves, on the other hand. Thus, they have to try reconciling the two amid their family, relatives and the wider community. 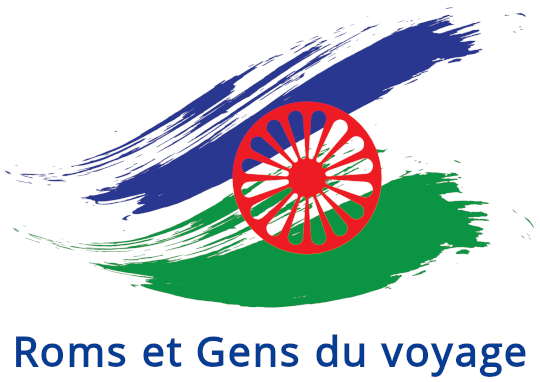