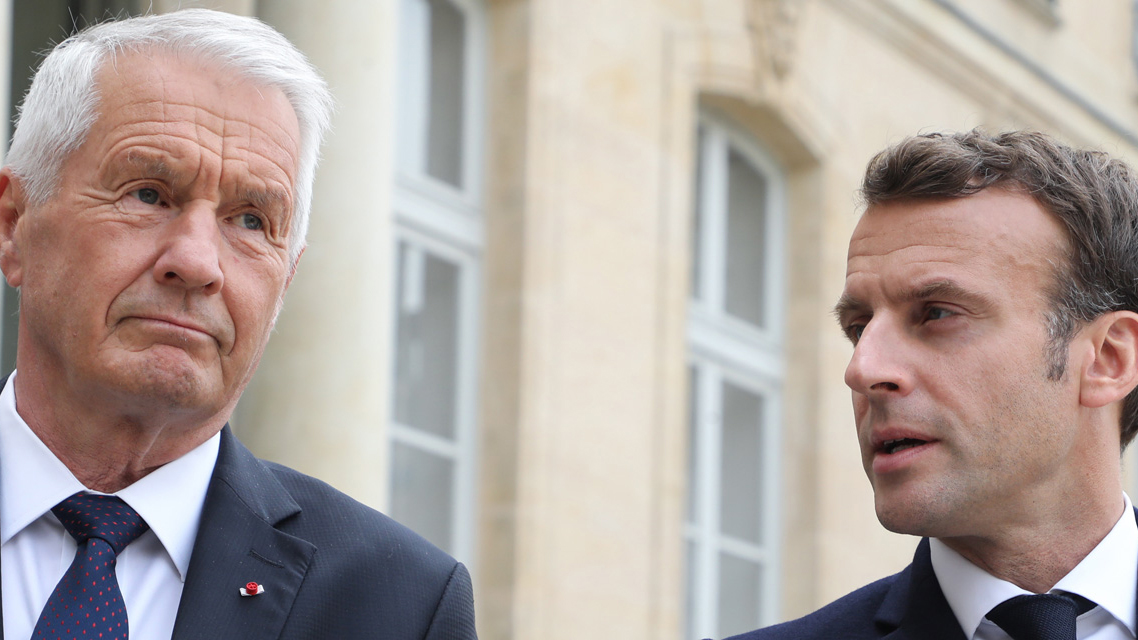 Secretary General Jagland today met with President Emmanuel Macron for an exchange on the current challenges facing the organisation ahead of the French presidency of the Committee of Ministers of the Council of Europe, which begins on 17 May.

“We are celebrating the 70th anniversary of the Council of Europe promoting democracy, human rights and the rule of law for 830 million people in 47 countries.

Over the years, the European Court of Human Rights has handed down more than 20,000 judgments, and, as a consequence, millions of Europeans have benefited through the implementation of these judgements in the member states.

France sets an example with its incorporation of the European Convention on Human Rights in law and practice at the domestic level.

Today, we are coming together to discuss how the organisation can be strengthened to tackle current and future challenges.

We know we can count on you, Mr President. You have clearly shown your dedication to the values and standards set by the European Convention.

Last year, you underlined your commitment with your ground breaking speech at the European Court in Strasbourg.

At this crucial time we look forward to the French Presidency and its impressive agenda under your leadership.”

The Secretary General concluded that the meeting with President Macron had been “very constructive and productive”.