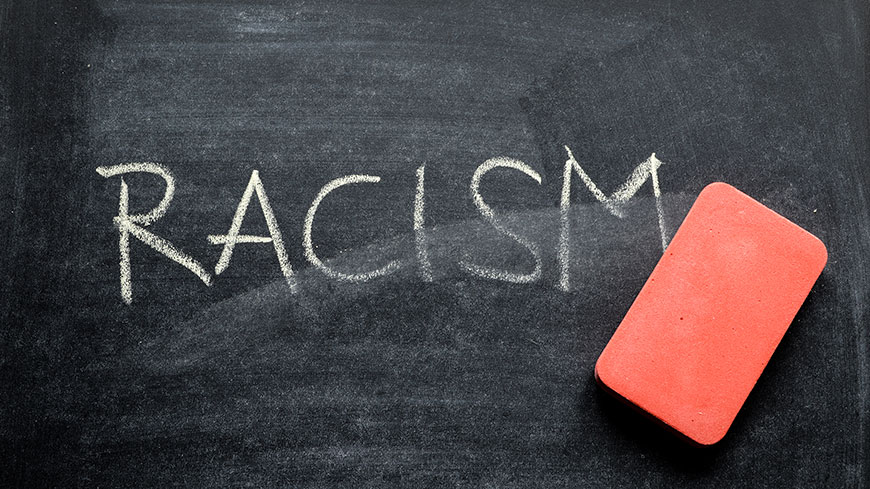 The European Commission against Racism and Intolerance (ECRI) has called for France to improve the recording of police identity controls and to recognise Travellers’ caravans as a type of housing.

Its latest report also recommends human rights training for people working in schools; measures to ensure that the dismantling of migrant camps is supervised, and improved measures to combat racism and LGBTI-phobic speech in politics.