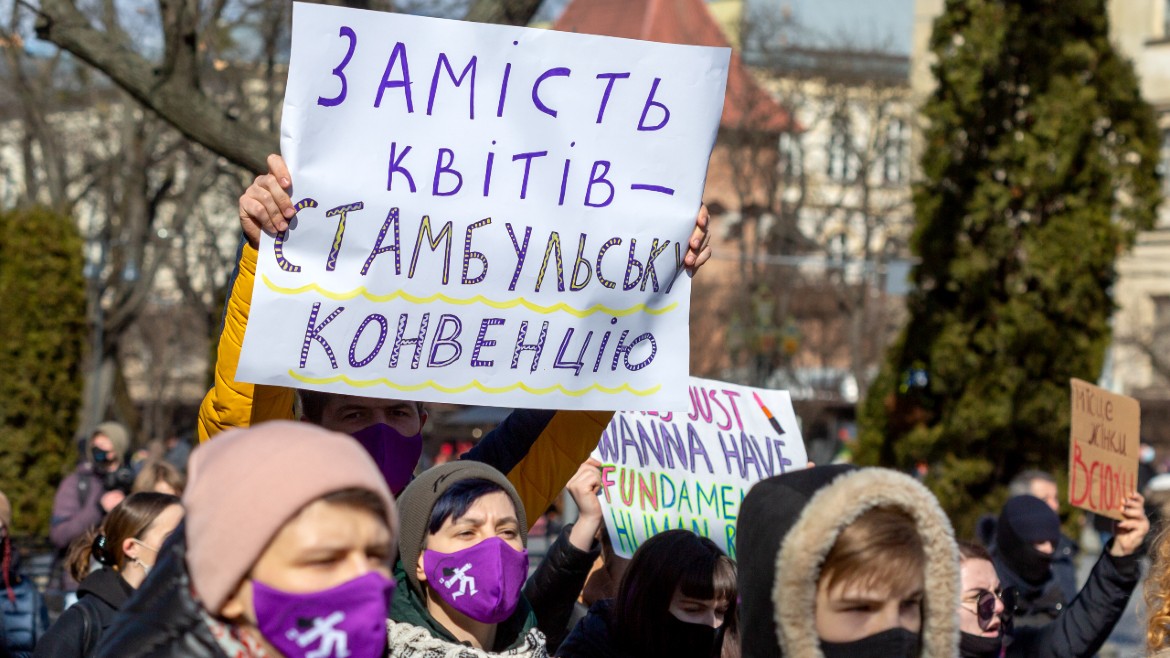 In June 2022 the Council of Europe issued a series of NGO grants to protect and promote women’s and girls’ rights, tailored to the context of armed conflict and the specific vulnerabilities of women and girls.

“La Strada-Ukraine” will implement activities aimed at reinforcing the response to violence against women in conflict through assessment of data collected from hotlines and activities throughout Ukraine. The project will also train police, prosecutors, and judges to respond to wartime violence against women and raise public awareness on the way forward following ratification of the Istanbul Convention, the rights of victims and the services available during the war.

Activities under the Public Movement “Faith, Hope, Love” are aimed at raising awareness and informing the general public about registering cases of domestic violence, preventing human trafficking and assistance available in the Odesa region and border areas. The project further plans social, psychological, and legal support for internally displaced persons.

The Centre “Women’s Perspectives” in Lviv will undertake activities to improve access to justice and services for internally displaced victims of domestic violence by increasing the knowledge and skills of psychologists, volunteers and shelters staff in identifying and providing assistance for women and children on the move, and ensuring prevention and effective response to domestic violence in IDP shelters.

These NGO Grants to protect and promote women’s human rights in the context of armed conflict are provided under the “Combating Violence against Women in Ukraine (COVAW)” project, funded through the Council of Europe Action Plan for Ukraine 2018-2022. 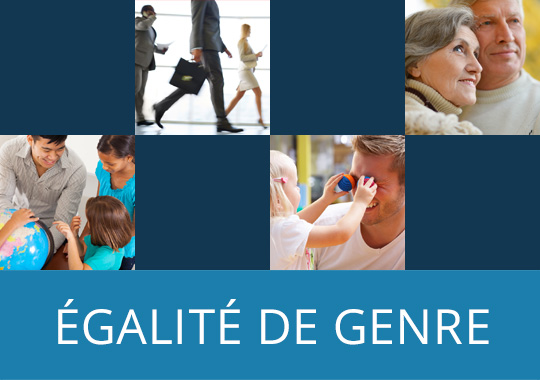