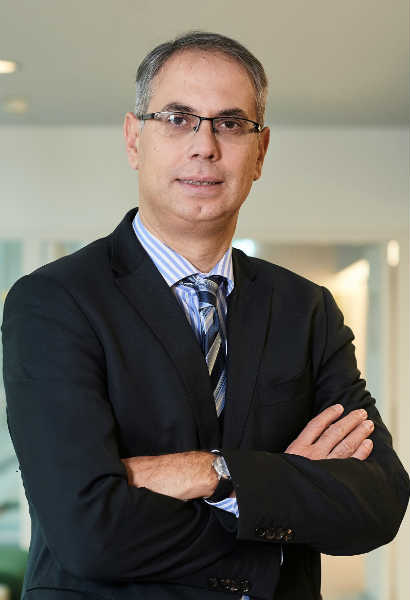 Before that he was the Director General for the UN, International Organisations, EU Affairs and Human Rights at the Ministry of Foreign Affairs of Slovakia. He also chaired the UN Working Group on an optional protocol to the Convention on the Rights of the Child. From 2004 to 2009 he was the Deputy Permanent Representative to the Slovak Permanent Mission to the United Nations and other International Organisations in Geneva and from 1997 to 2001 he acted as the Second Secretary and Legal Adviser of Slovakia to the United Nations in New York. He was also the Agent of Slovakia and Member of the Delegation representing Slovakia before the International Court of Justice.

Mr Drahoslav Štefánek holds a JUDr in Law from Matej Bel University and law degrees from the Bratislava and Utrecht universities.