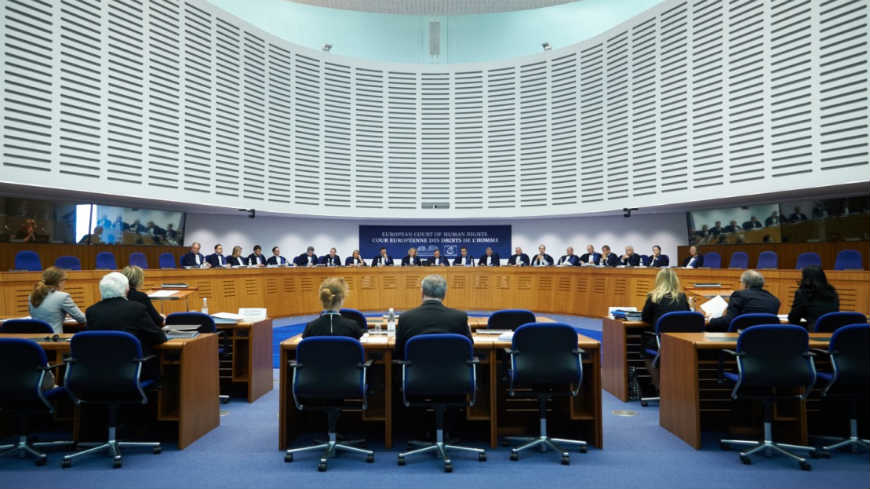 On 10 April 2018, In a Chamber judgment in the case of Bistieva and Others v. Poland (application no. 75157/14), concerning the detention of a woman and her three minor children in a centre for foreigners in Poland, the Court found a violation of Article 8 (right to respect for private and family life) of the European Convention on Human Rights.

On 18 April 2018, the European Court of Human Rights held hearings in the following cases:

Ilias and Ahmed v. Hungary(application no. 47287/15): concerning the detention of two Bangladeshi asylum-seekers in the border zone for 23 days as well as their removal from Hungary to Serbia - webcast;

Z.A. and Others v. Russia (nos. 61411/15, 61420/15, 61427/15 and 3028/16): concerning complaints brought by four individuals from Iraq, the Palestinian territories, Somalia and Syria who were travelling via Moscow’s Sheremetyevo Airport and were denied entry into Russia. Three of the applicants spent between five and eight months in the airport’s transit zone, while one of them, from Somalia, spent nearly two years there – webcast.

On 26 April 2018, the Court handed down a Chamber judgment in the case of Hoti v. Croatia (application no. 63311/14) concerning a migrant in Croatia who complained that he had been unable to regularise his residence status since his arrival in the country in 1979. His parents fled Albania in 1960 as political refugees and settled in Kosovo; he was born there a few years later. He has since been told by the Albanian authorities that he is not Albanian; according to his birth certificate, he has no nationality. He has been living and intermittently working in Croatia for almost 40 years and has no link with any other country as he has, in the meantime, lost contact with all his relatives. Currently unemployed because he has no residence status, he survives by carrying out occasional work on farms. The Court held that there had been a violation of Article 8 (right to respect for private and family life and the home) of the European Convention on Human Rights. It found in particular that the Croatian authorities had not taken into account the complexity of the applicant’s situation in the various procedures he had used to regularise his residence status. Instead of helping the applicant to contact the authorities of another country in view of the fact that he has no nationality, the Croatian authorities have insisted on his being a Kosovo national.

On 26 April 2018, the European Court of Human Rights declared inadmissible the case of Khaksar v. the United Kingdom (application no. 2654/18), concerning an Afghan asylum seeker’s complaint about his threatened removal to Afghanistan. The applicant argued that his removal would breach Article 8 (right to respect for private and family life) and Article 3 (prohibition of inhuman or degrading treatment) of the European Convention on Human Rights, in view of his serious health issues following a bomb blast in Afghanistan. The Court declared the application inadmissible for non-exhaustion of national remedies. The applicant, who had not sought permission for judicial review before the High Court of a decision by the Secretary of State refusing to reconsider his case, had therefore not given the domestic courts the possibility to consider his case in accordance with domestic law.