Pompidou Group's participation in the Italian Conference on addictions 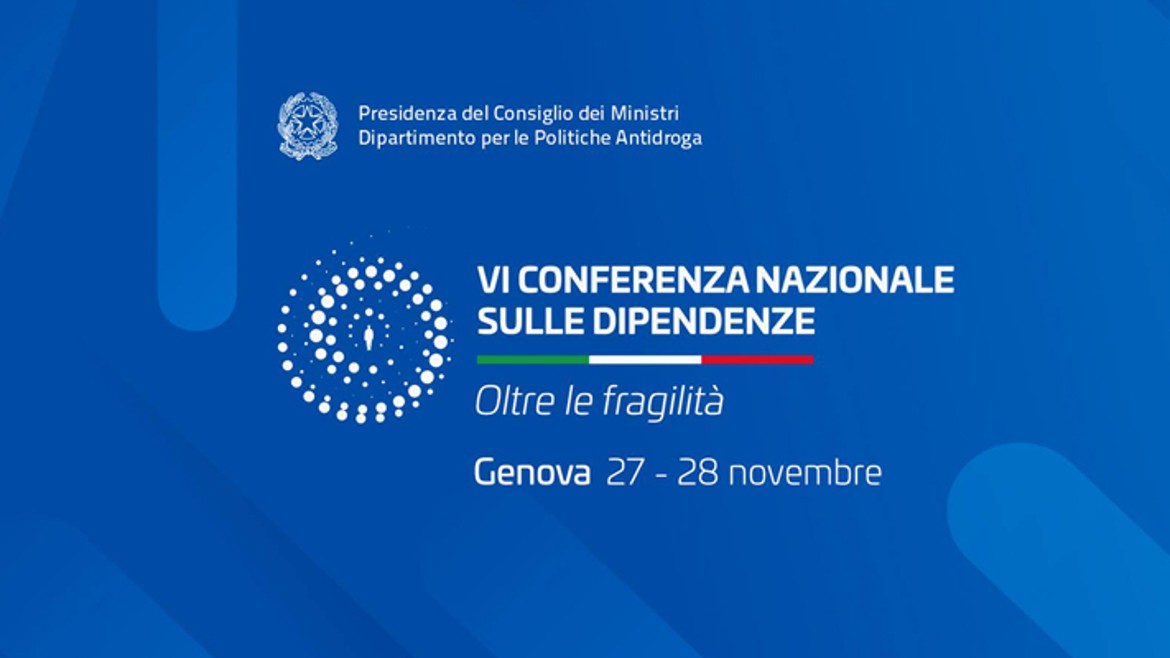 The 6th Italian National Conference on Addictions entitled "Beyond fragility" was organized by the Anti-drug Department of the Presidency of the Council of Ministers, and coordinated by Minister for Youth Policy Fabiana Dadone.

The aim of the Conference was to discuss the new Italian action plan on addictions, with the participation of several other members of the government, as well as local and regional authorities, experts and representatives of civil society. Pompidou Group Executive Secretary Denis Huber and Florence Mabileau, Deputy to the Executive Secretary and Head of the MedNET Unit, attended the conference and made presentations in two sessions.

On this occasion, a bilateral meeting was held with Minister Fabiana Dadone and the Anti-Drug Department of the Presidency of the Council of Ministers, during which Italy's candidature for taking up the presidency of the Pompidou Group during its next work cycle (2023-2025) was confirmed. An official announcement was made by the Minister at the press conference that followed the event.