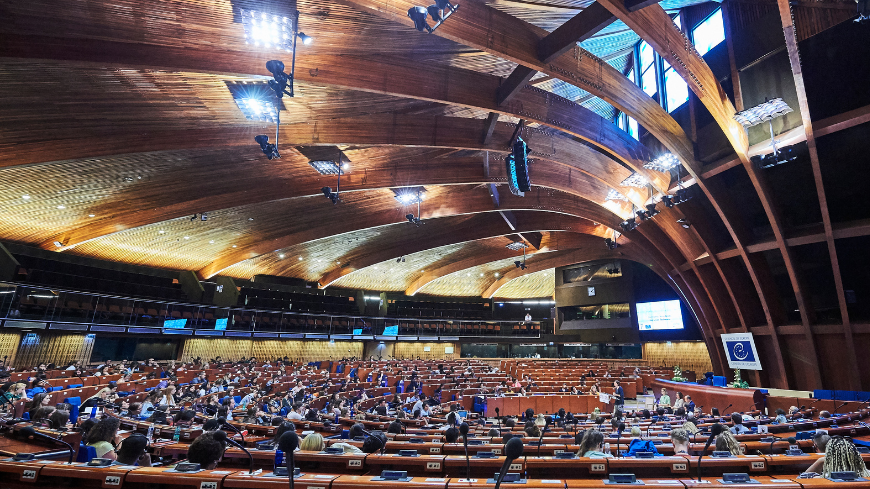 The City of Strasbourg, the Pompidou Group of the Council of Europe and the Ithaque Association, which manages Strasbourg’s Argos Low-Risk Drug Consumption Room, in partnership with the Interministerial mission to combat drugs and addictive behaviour (Mildeca), the ARS regional health agency for the Grand Est region, The European Forum for Urban Security (EFUS) and the Correlation Network, take great pleasure in organising “Low-risk drug consumption rooms in Europe: maintaining the momentum in the face of the major challenges of the 21st-century” on Thursday 1 July 2021 at the Hemicycle of the Council of Europe, Strasbourg in a hybrid format. The event will be broadcasted live and the connection link will be accessible to all those who are interested.

The symposium will form part of the celebrations for the 50th anniversary of the Pompidou Group, under the motto “Human rights at the heart of drug policies”. It has the support of both national and regional health authorities in France and will bring together elected officials and associations working on the ground.

The symposium sets out to maintain the strong momentum launched with the European symposium held in the European Parliament in Strasbourg in April 2019, which brought together some 332 attendees from 33 countries. The aims are to discuss European experiences, to provide backing for existing low-risk drug consumption rooms (DCRs) and to contribute to the development of similar risk-reduction mechanisms throughout Europe.