The No Hate Speech Movement youth campaign of the Council of Europe was officially launched in March 2013 to combat hate speech by mobilising young people to speak up for human rights and democracy online. By the end of 2017, the movement had been launched in 45 countries.

National campaigns, online activists and partner organisations will continue the movement in 2018 and beyond through human rights education and awareness-raising that empowers youth to report and denounce hate speech. 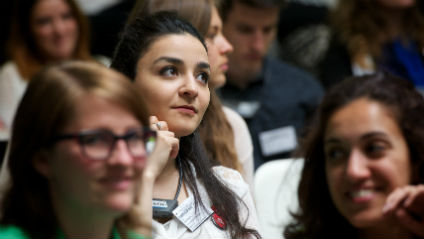 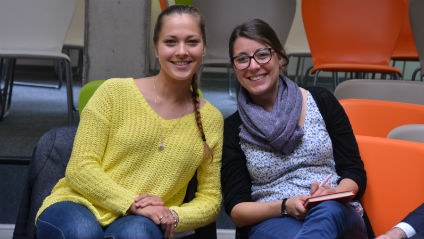 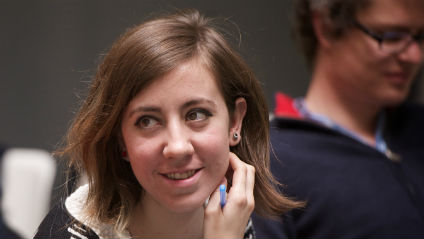 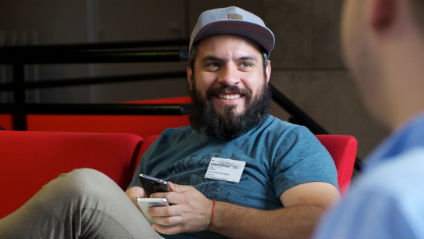 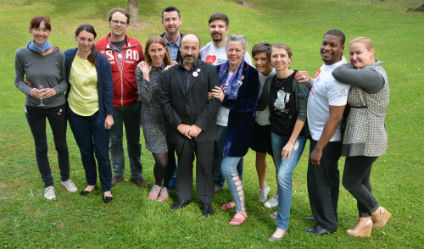 The project was based on youth participation and co-management by young people, with the support of governmental youth institutions. It was initiated by the youth representatives in the Joint Council on Youth. This council brings together youth leaders from the Advisory Council on Youth and the governmental youth representatives of the European Steering Committee on Youth.

The campaign objectives were to:

Specific objectives, programme activities and guidelines for national campaigns were set by the Joint Council on Youth for both the first phase 2012-2015 and the second phase 2016-2017. 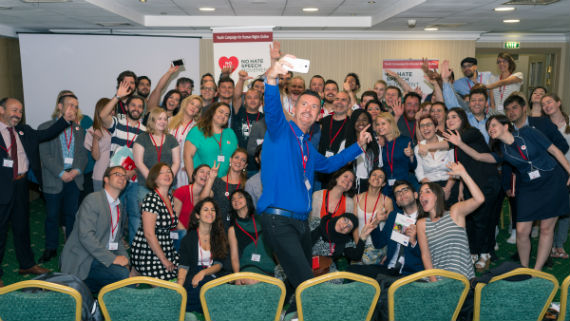 The campaign was run by the Youth Department of the Council of Europe, under the authority of the Joint Council on Youth, which tasked a Follow-up Group with guiding, supporting and monitoring the implementation of the campaign. 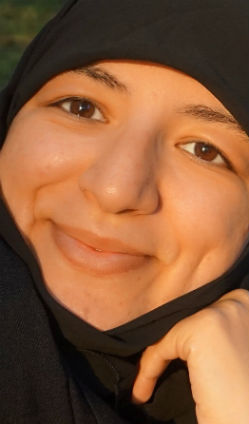 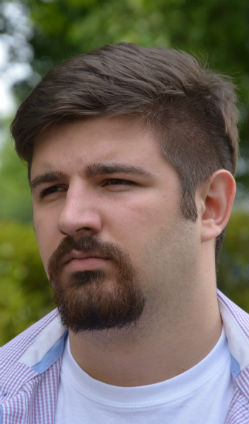 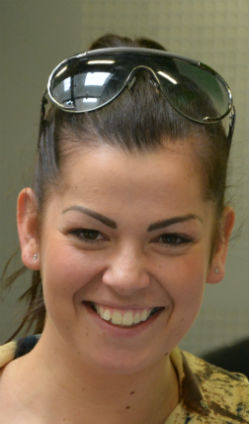 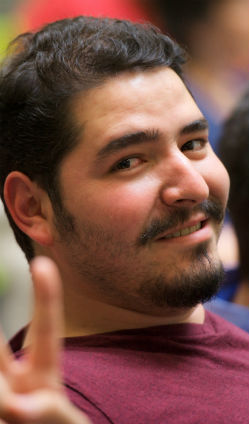 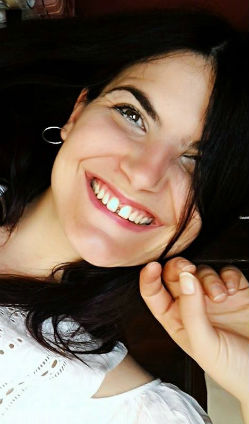 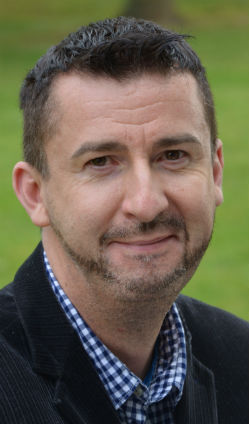 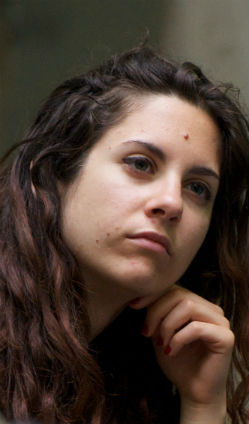 Achievements of the Youth Campaign 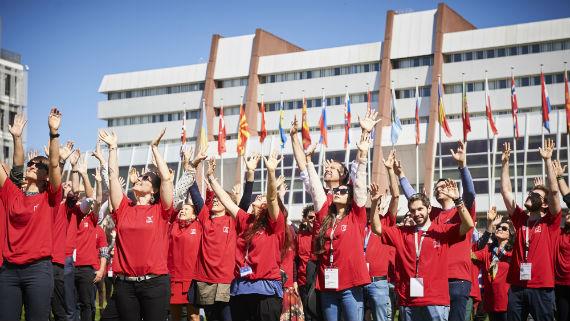 The No Hate Speech Movement youth campaign produced series of reports of seminars and conferences.

Other tools, resources and publications were developed by national campaigns and European partners and can be found in the Compendium.