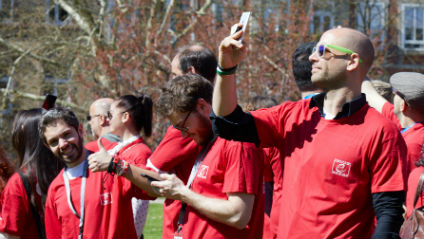 As part of the youth campaign, the Youth Department of the Council of Europe has launched:

Social media platforms in national languages are run by the national campaigns.

Since the beginning of 2018, the Facebook page and Twitter account have mainly been used by the national campaigns, which continue to promote the No Hate Speech Movement and young people’s initiatives for promoting human rights online.