The Secretary General of the Council of Europe appointed Anne Brasseur Ambassador of the No Hate Speech Movement in March 2016. She will continue to promote the work of the youth campaign and the No Hate Parliamentary Alliance with political and civil society leaders, Council of Europe partners and the general public until April 2018. 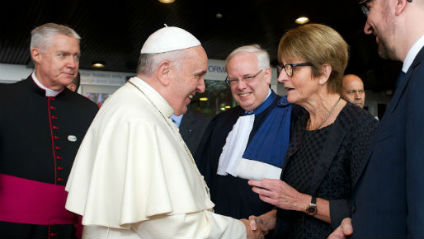 Ms Brasseur, as president of the Council of Europe Parliamentary Assembly in 2014 and 2015, was an outspoken supporter of the campaign. She supports the establishment of a European Day for Victims of Hate Crime on 22 July and spoke at the 4th commemoration of the Utoya attack in Oslo in 2015.

During her mandate as president of the Assembly, Ms. Brasseur  initiated the establishment of the No Hate Parliamentary Alliance.

Anne Brasseur gave an interview on the occasion of the end of her presidency of the Parliamentary Assembly, in which she stated that democratic principles and the values of human rights are essential to the enjoyment of freedom in Europe today. 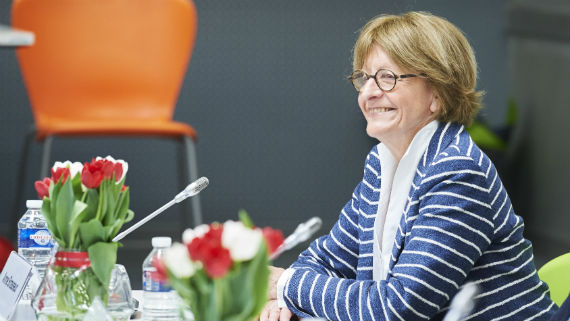 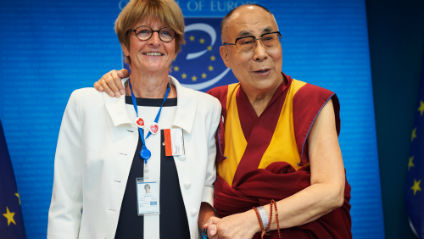 It is when we experience an attack on our freedom like with Charlie Hebdo that we see a movement of solidarity and I had hoped it would stay longer… we see now a tendency to blame somebody who has a different opinion, nationality or religion… so all the democratic forces need now to stick together and say 'No' to hate… That is why I have and will continue to support the No Hate Speech Movement