The Committee of Ministers is the Council of Europe’s decision-making body. It comprises the Ministers of Foreign Affairs of all 47 member states. It is both a governmental body where national approaches to European problems are discussed on an equal footing and a forum for finding collective responses to these challenges.

Together with the Parliamentary Assembly, the Committee of Ministers is the guardian of the Organisation’s fundamental values, and monitors member states’ compliance with Council of Europe conventions and standards on human rights, democracy and the rule of law. 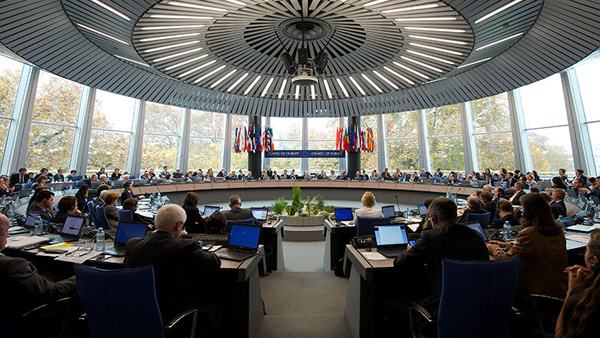 The No Hate Speech Movement youth campaign is based inter alia on Committee of Ministers Recommendation No. R (97) 20 on “hate speech”, adopted in 1997. This recommendation is the only text with an internationally adopted definition of hate speech.

The Committee of Ministers also decided in May 2015 to extend the youth campaign until 2017 as part of the Council of Europe Action Plan on the fight against violent extremism and radicalisation leading to terrorism.