Hate speech, whether online or offline, and its impact on European societies are a major cause for concern for the Council of Europe. It is often a manifestation of discrimination, and can lead to other human rights violations. 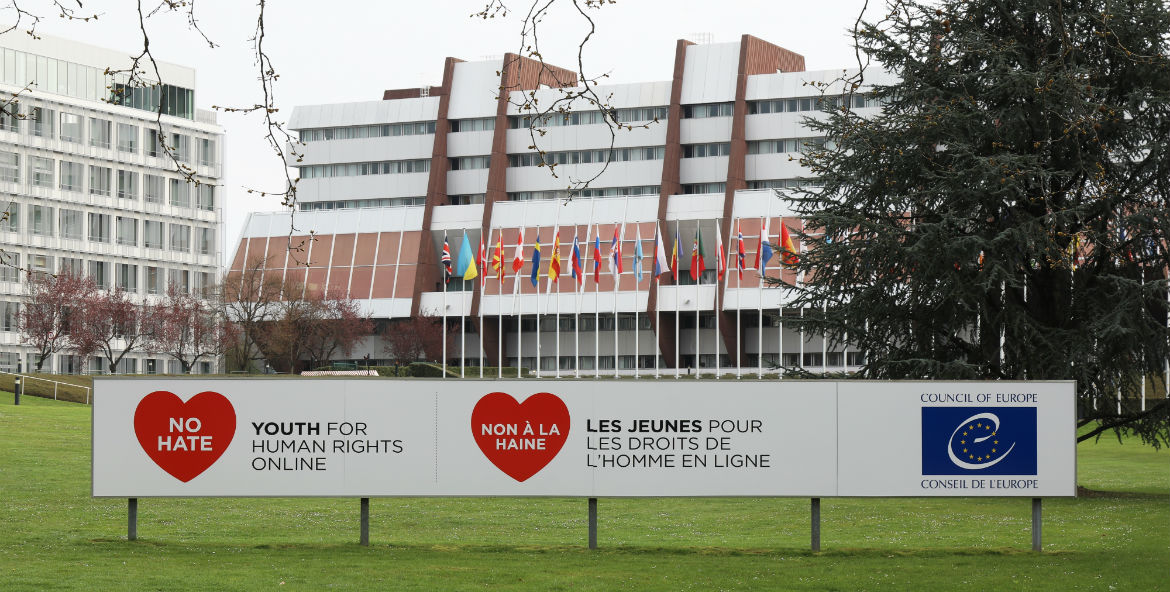 Thanks to the Committee of Ministers, the Council of Europe is the first and only international intergovernmental organisation to have adopted an official definition of hate speech. The organisation’s political bodies, the Parliamentary Assembly, the Congress of Local and Regional Authorities, and the Committee of Ministers have adopted charters and recommendations setting human rights standards and providing guidelines to the member states to help them deal with hate speech and support victims.

The European Court of Human Rights monitors the application of the European Convention on Human Rights and its rulings make it possible to understand issues pertaining to hate speech. The European Commission again Racism and Intolerance (ECRI) monitors problems of racism, xenophobia, anti-Semitism, intolerance and discrimination in the member states. Based on its findings, ECRI published General Policy Recommendation No.15 on combating hate speech providing guidelines to the member states on how to counter this problem.

The Anti-Discrimination Department is responsible for the Council of Europe’s work on policy, monitoring, and capacity building for tackling discrimination and hate speech, and for strengthening inclusive societies.

The No Hate Speech Movement youth campaign, which was coordinated at European level by the Youth Department between 2013 -2017, shows how working with the member states, civil society organisations and human rights bodies can successfully mobilise citizens to combat hate speech and promote human rights online.

The Council of Europe also addresses the issues of hate speech and discrimination in the areas of education, sport, Roma rights, gender equality, sexual orientation and gender identity, the media and internet governance.