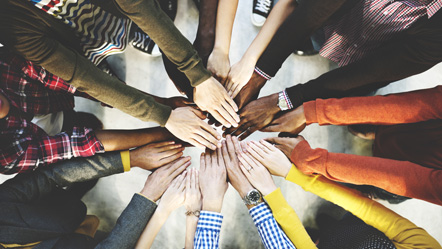 It also helps them fight hate speech and hate crimes, and foster integration while protecting national minorities and regional or minority languages. This is achieved through measures such as reviewing legislation and policy, capacity building and campaigning at various levels, including at the international, national, local and grassroots levels.

All of the Department’s co-operation activities are based on the recommendations of the three monitoring bodies (ECRI - European Commission against Racism and Intolerance, FCNM - Framework Convention for the Protection of National Minorities, ECRNM - European Charter for Regional or Minority Languages). Other relevant standards are provided by the Council of Europe Committee of Ministers Recommendation CM/Rec(2010)5 on measures to combat discrimination on grounds of sexual orientation or gender identity and Recommendation CM/Rec(2015)1 on intercultural integration.

In addition to the three monitoring bodies, the Anti-Discrimination Department comprises: